Thousands of cannabis plants worth over $920K seized from Brantford warehouse 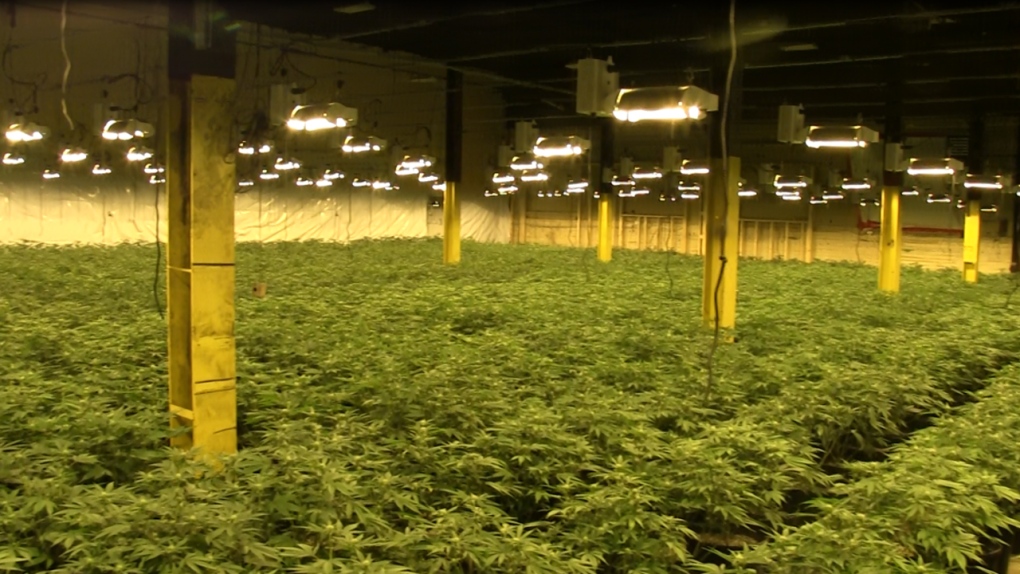 KITCHENER -- Four people have been charged under the Cannabis Act in connection to the seizure of nearly 3,700 cannabis plants in Brantford.

Police there said in a news release that they started a drug investigation on March 18. The investigation led to them carrying out a search warrant at a commercial warehouse on Brock Street.

The accused, between the ages of 23 and 35, are all from the Greater Toronto Area.

Their names were not publicized.

Police say they're charged with cultivating, propagating or harvesting, or offering to cultivate, propagate or harvest, a cannabis plant that is from a seed or plant material that they know is illicit cannabis.

Officials are asking anyone with information related to drug activity in Brantford to contact their Street Crime Unit.