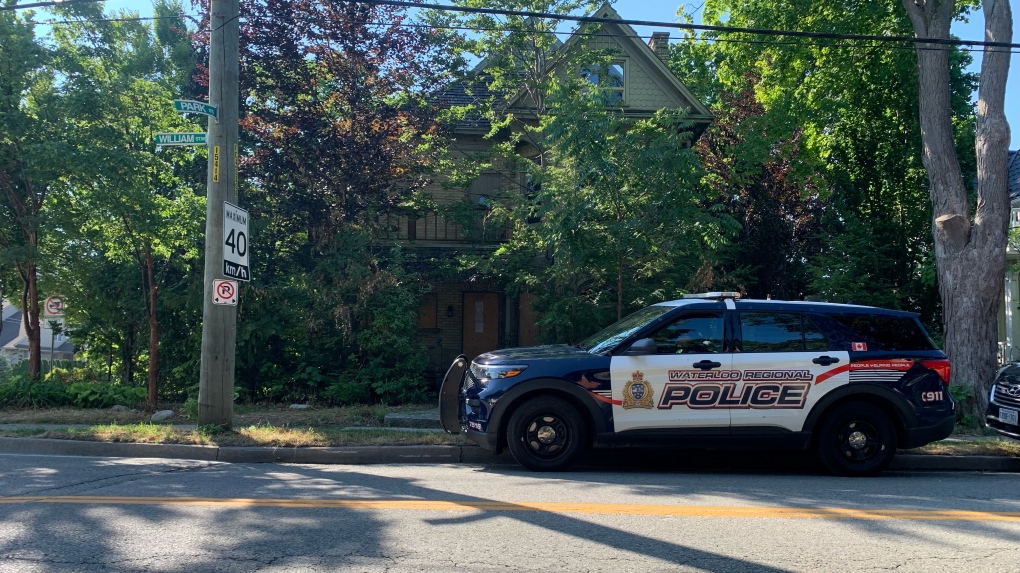 Regional police are looking into a porch fire at an abandoned Waterloo home.

Emergency crews were called to the incident in the area of Park and William streets around 5:20 a.m. on Friday, July 22.

Police officers arrived on scene first and used extinguishers from their cruisers to fight the fire. Waterloo Fire came shortly after to help put out the remaining flames.

There were no injuries reported.

The cause of the fire is considered suspicious. Anyone with information is asked to contact Waterloo Regional Police Service.

In move toward decriminalization, Biden pardons thousands for 'simple possession' of marijuana

U.S. President Joe Biden is pardoning thousands of Americans convicted of 'simple possession' of marijuana under federal law, as his administration takes a dramatic step toward decriminalizing the drug and addressing charging practices that disproportionately impact people of colour.