Twelve different TV and film projects were shot in Brantford in 2021, marking a record-breaking year for a cinematic city on the come-up.

That tally includes six television shows and one independent movie. It's two more projects than were shot in the Brantford in 2020 and three times as many as 2019, according to the city's arts and culture department.

From season three of The Boys, to Locke and Key and Station Eleven, several major productions have filmed scenes in Brantford in recent years.

"Brantford is a big city with a small town feel," said Kara Davey, arts and culture development officer for the City of Brantford. "So productions love that because we can double as almost anywhere. We can be a big city and we can be a big town." 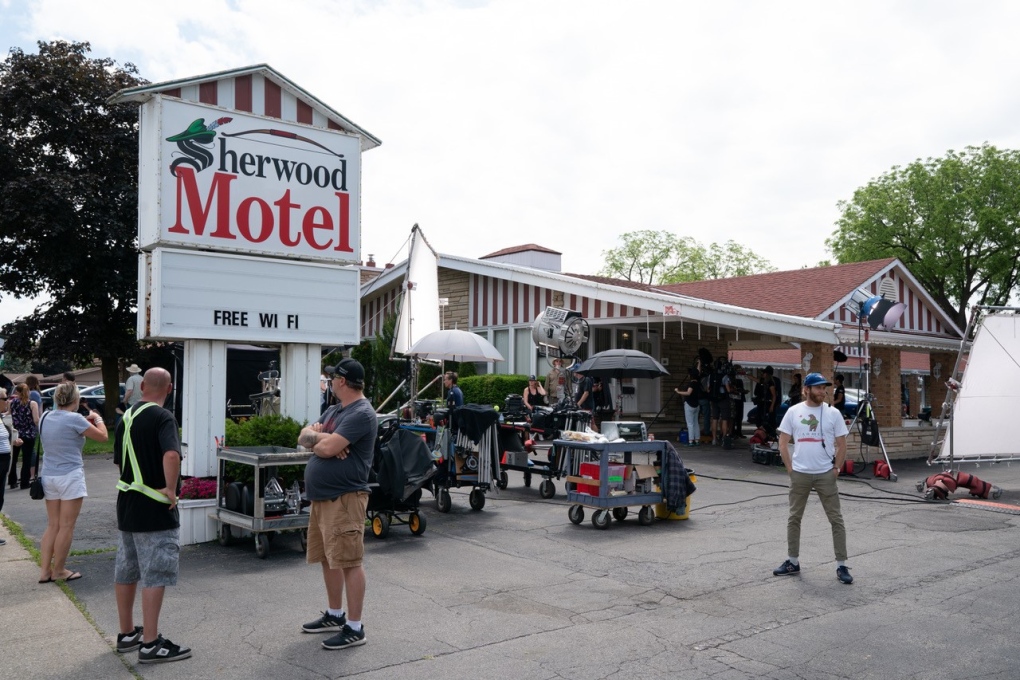 Acclaimed comedy Schitt's Creek films at a Brantford motel in 2019. (Submitted/City of Brantford)

City officials call it a great boost for the economy, with $1.6 million generated through productions in 2021.

"$220,000 in fees paid to the city last year, 1,500 accommodations nights at local hotels and motels, over 1,000 people visiting, production crews through the course of the summer and spring – that’s an economic boost to your community," Davies said.

Aside from the money, Davies said it also gives the city a sense of pride.

"It gives confirmation that 'hey we've got a great city and outsiders think that, that they come here to film,'" he said. 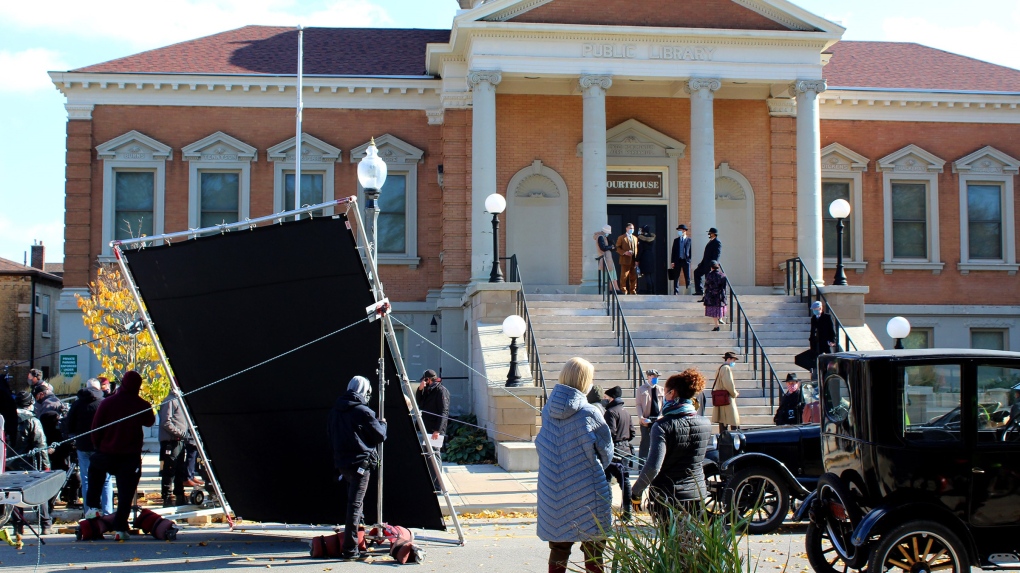 Brantford is transported back to the 1920's to shoot scenes from the TV series Frankie Drake Mysteries in 2020. (Submitted/City of Brantford)

The City of Brantford says 2022 is on track to be another record breaking year in film production. With plans to have 12 full months of filming.

Recent film and television productions filmed in Brantford in recent years include: 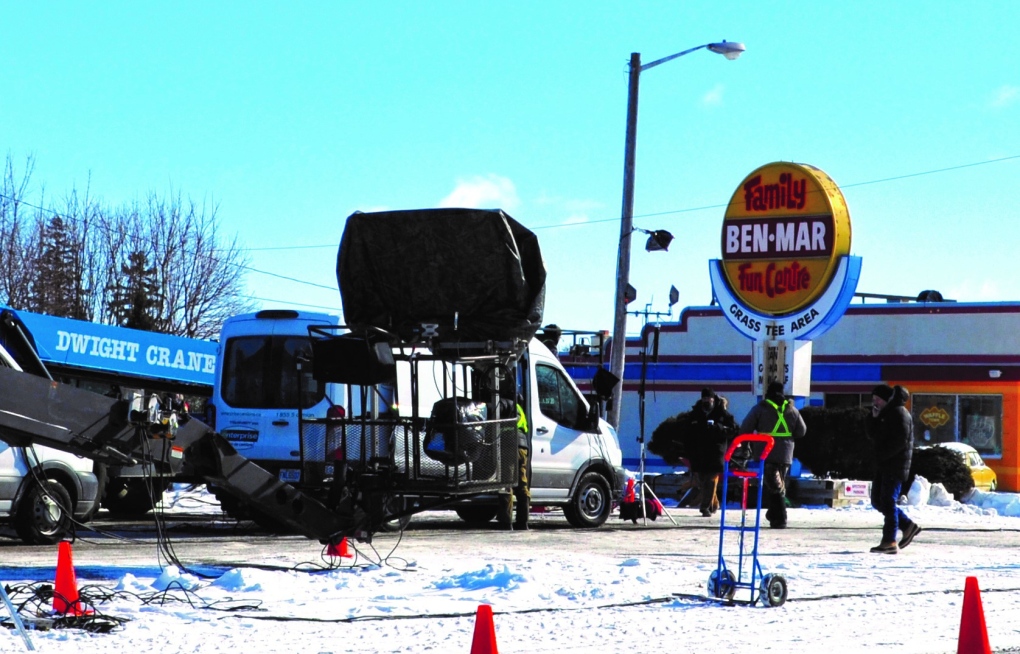 A Brantford roadside diner is used as a backdrop for the Netflix production Let it Snow in 2019. (Submitted/City of Brantford)