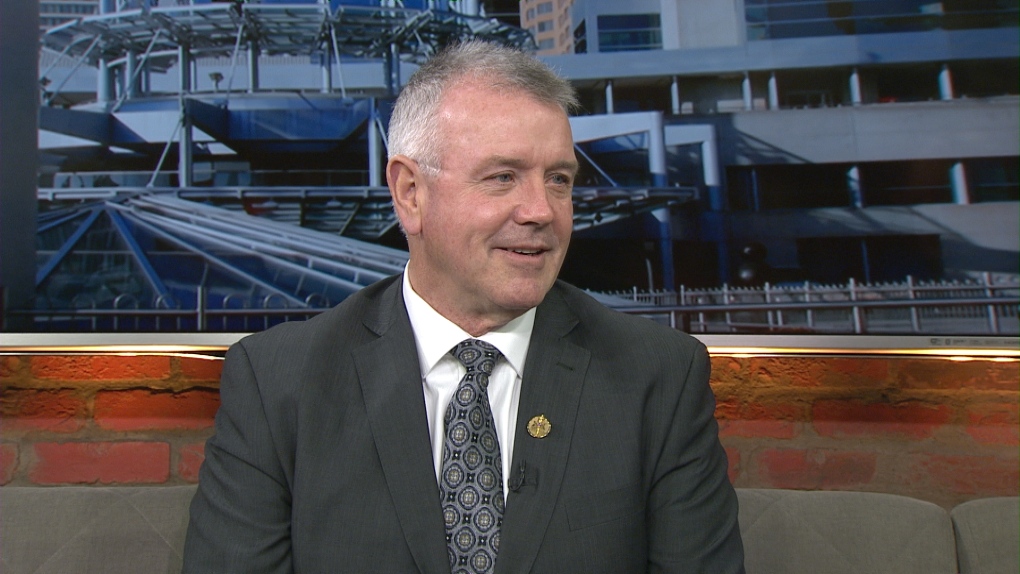 With a host of new labour regulations in effect, the province says it’s beefing up its crew of employment standards enforcement officers.

Labour Minister Kevin Flynn announced this week that the government will be hiring 175 such workers as part of a larger enforcement and education campaign.

Other measures include a new program education businesses and workers about Ontario’s employment standards laws, publicly naming employers who break those laws and increasing fines for violations.

A number of law changes around employment standards took effect Jan. 1, with the most noticeable being an increase in the minimum wage from $11.60 per hour to $14 per hour.

Business groups had spoken out against the increase, as well as mandated personal emergency leave and paid vacation time, arguing that the new regulations would be too onerous for some companies to bear.

The province has said that it wants to ensure any issues employers have with the new regulations aren’t taken out on workers.