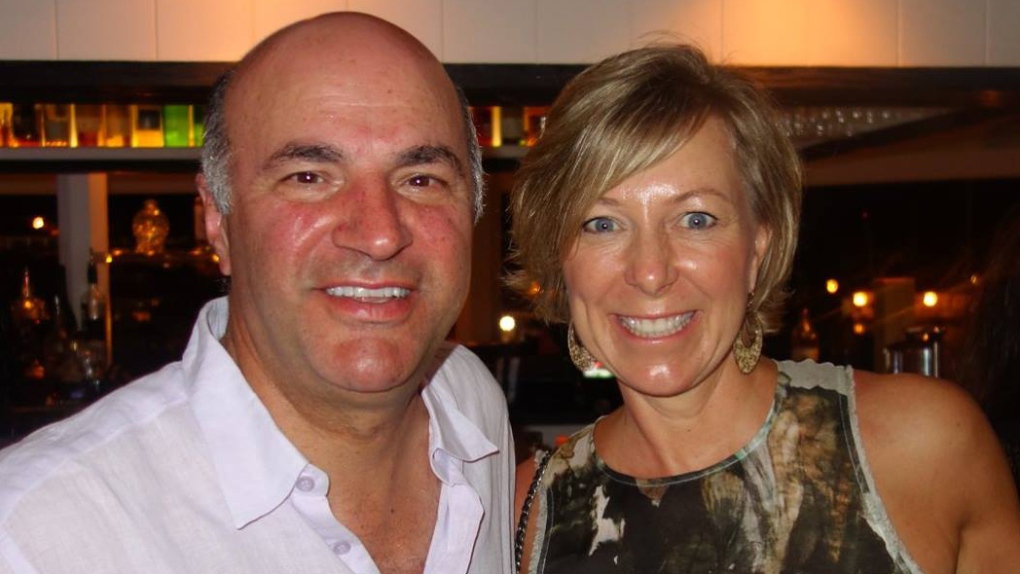 Federal prosecutors say they were wrong about the penalty Kevin O'Leary's wife could face if she's convicted of a Canada Shipping Act charge that stems from a fatal boat crash.

The Public Prosecution Service of Canada says it's "reconsidered" its position, and there's no jail time associated with the charge of careless operation of a vessel.

The PPSC said last month when Linda O'Leary was charged that she could face a million dollar fine and 18 months in jail if convicted.

O'Leary's lawyer, Brian Greenspan, has maintained since the charge was laid that prosecutors made a mistake about the potential penalty.

A 64-year-old man from Florida died at the scene, while a 48-year-old woman from Uxbridge, Ont., died in hospital a few days later.

The man operating the other boat, Richard Ruh, 57, of Orchard Park, N.Y., was also charged with failing to exhibit a navigation light while underway.

This report by The Canadian Press was first published Oct. 11, 2019.