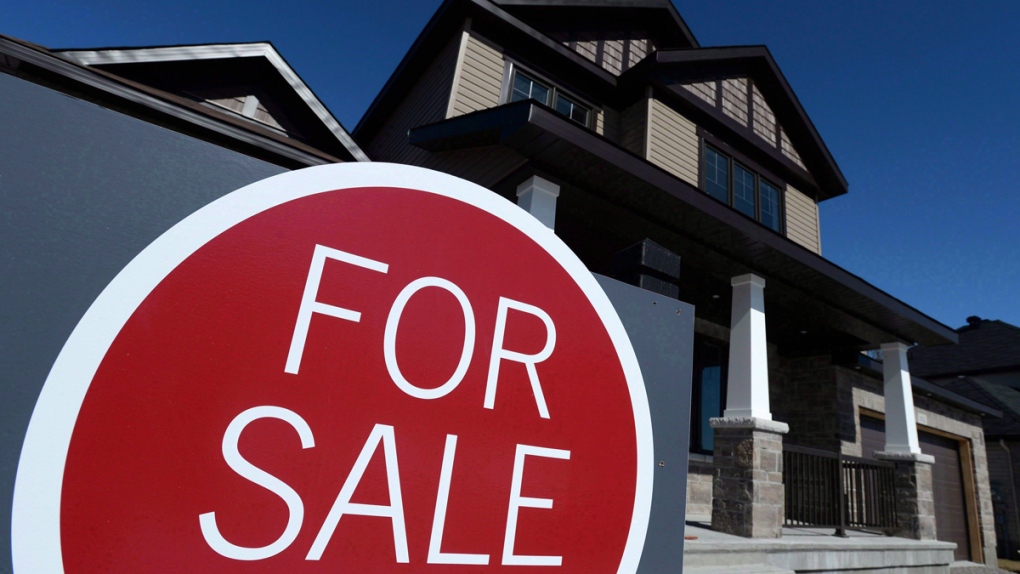 A sign advertises a new home for sale in Carleton Place, Ont., on March 17, 2015. (Sean Kilpatrick / THE CANADIAN PRESS)

If you’re expecting to sell your home within a few days of listing it, or expecting to get multiple offers, then it might be time to change your expectations.

That’s the advice the Kitchener-Waterloo Association of Realtors is giving out with its latest data on local home sales.

February’s numbers show the market continuing to step back from the heights of 2016 and 2017, with both sale volume and price increases leveling off.

The average price rising more than the median price could suggest that high-end home sales played a bigger part in the market last month than they did one year earlier.

KWAR president Tony Schmidt says the cooldown in the market is likely due to new restrictions on buyers from the federal government.

On average, homes that sold in February had been on the market for 22 days.

“We still have some homes that are selling in short order and with multiple offers, but others are taking longer and multiple offers are no longer the rule,” Schmidt said in a press release.