Police looking for woman after stabbing in Kitchener

Police looking for woman after stabbing in Kitchener 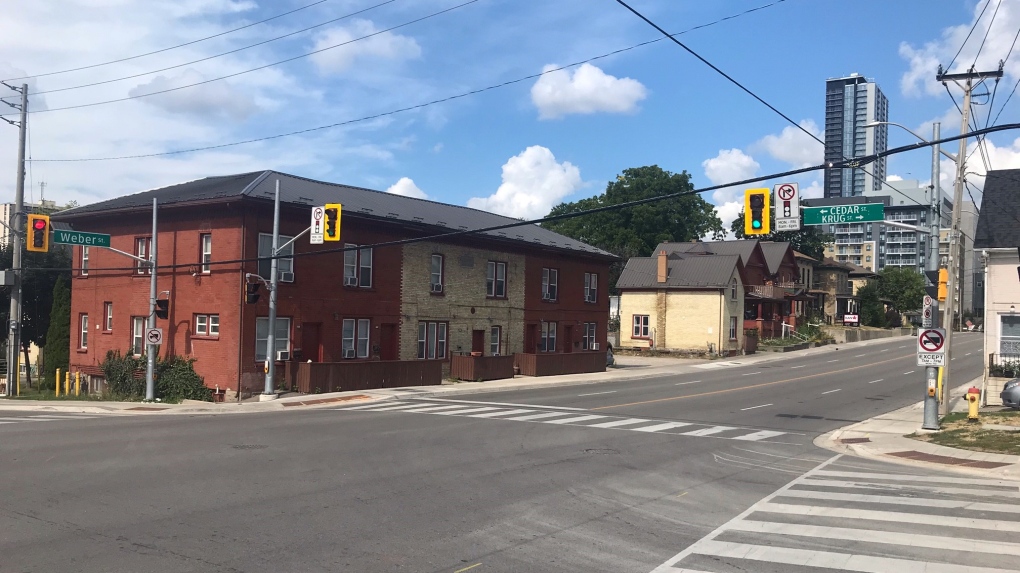 The area of Weber and Cedar streets in Kitchener is pictured on July 31, 2022. (Chris Thomson/CTV Kitchener)

A 48-year-old woman has been charged and police are now looking for another woman after a stabbing in Kitchener.

In a media release, Waterloo regional police said they were called to an apartment building in the area of Weber and Cedar streets around 9 a.m. Saturday.

According to police, two women with knives were engaged in a fight.

Police found the 48-year-old. She had minor injuries from a stab wound and was treated by paramedics at the scene. Police then arrested her.

Her charges include assault with a weapon and possession of a weapon for a dangerous purpose.

Police are still looking for the other woman and said the investigation is ongoing.