Police looking for suspects who stole wallet from senior, withdrew $15K from accounts 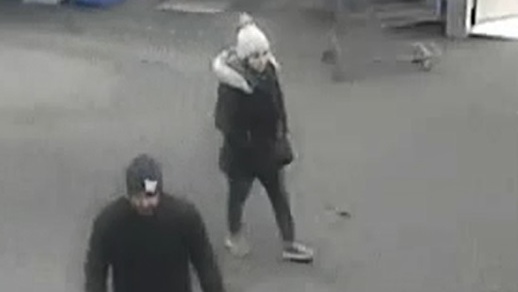 Wellington County OPP are searching for three suspects they believe stole a wallet from an 82-year-old woman and proceeded to withdraw $15K from her bank account.

According to the investigation, the incident happened on Feb. 20 at a vehicle in a Fergus parking lot.

The theft began when the three suspects watched the woman enter her PIN during a purchase.

The suspects then distracted the senior in the parking lot by implying she had a flat tire.

When she returned to her car, her wallet was gone.

She was contacted the next day by her financial institution saying someone withdrew $15K from her accounts.

OPP are asking anyone who is able to identify the people in the video surveillance images to contact them.