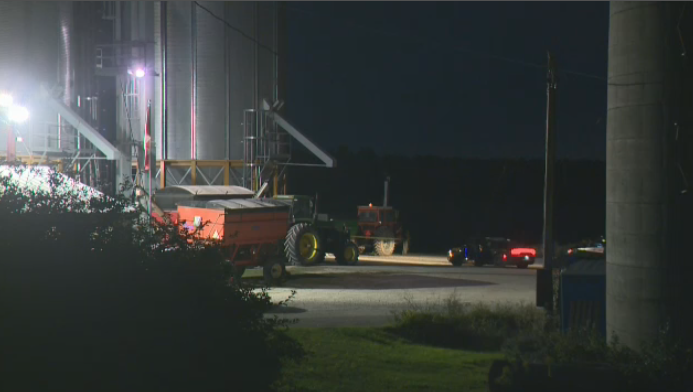 A man was killed after a farming incident in Brant County on Sept. 21, 2020

KITCHENER -- Provincial police have identified the man who died in a farm incident on Monday evening in the County of Brant.

The incident occurred at an address on St. George Road in the County of Brant around 5 p.m. According to police, the 76-year-old man was struck and killed by a tractor while he was getting into it. Officials say the man had exited the tractor and was unloading cargo when it started to move again. He tried to get back in and ended up under the equipment.

He was pronounced dead at the scene.

The man has been identified by police as Donald Gunn. He was from Waterloo Region.

The Ministry of Labour has been called to help with the investigation, which is ongoing.