Police have made an arrest in the Tim Bosma investigation 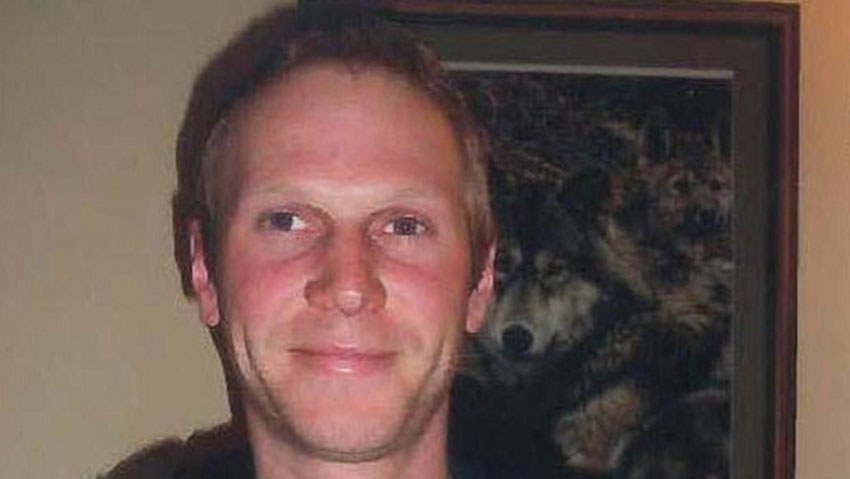 Homicide investigators are leading the search for a Hamilton man who disappeared this week after going for a test drive with two men. (Handout)

Hamilton Police say they have made an arrest in the Tim Bosma investigation.  A new briefing is schedule for 1:00 p.m. Saturday.  The search for Tim Bosma continues.  Tip Line is 905-546-2100.

Meanwhile, a business park and wooded area near just outside Brantford were subject to heavy police presence Friday afternoon as the search for Bosma continued.

Bosma, an Ancaster-area resident, has been missing since Monday night, when he left his home with two men who had asked to test-drive a vehicle he was selling.

At a Friday morning press conference, police said Bosma’s cellphone had been recovered from an industrial site in Brantford’s west end.

His vehicle – a 2007 black Dodge Ram 3500 with licence plate 726 7ZW – was also spotted in Brantford on Monday night, hours after leaving Ancaster.

Friday afternoon, several OPP cruisers were seen first outside a business park located at the corner of Paris Road and Oak Park Road, between Brantford and Paris.

Police in Hamilton confirmed that Bosma’s cellphone was found at that location.

Police were also spotted in a park and wooded area slightly to the south, near Powerline Road and the Grand River.

An OPP command post was set up at the business park.

“It seems so ridiculous,” said Brantford resident Donna Malcolmson, who was watching the police activity.

Police say they have two suspects in the case, both described as white men who may be in their mid-20s.

The first is about 6’1” and between 170 and 180 pounds with medium-short brown hair, a long-sleeved orange shirt, blue jeans and sneakers. He also had a distinctive tattoo on one arm.

“On one of his wrists, where a person wears a watch, was the word 'Ambition’ and there was a box tattooed framing the outside of the word ‘Ambition,’” said Hamilton Police Det. Sgt. Matt Kavanagh.

The second suspect is described as about 5’9” with dark hair and a medium build, wearing a red hooded sweatshirt.

Bosma had told his wife both men were from Toronto.

Police say the same two men test-drove a vehicle in Toronto the day before Bosma’s disappearance, but the vehicle owner in that case was unharmed.

“It was almost an identical scenario,” said Kavanagh.