PCs in driver's seat as start of election campaign draws near 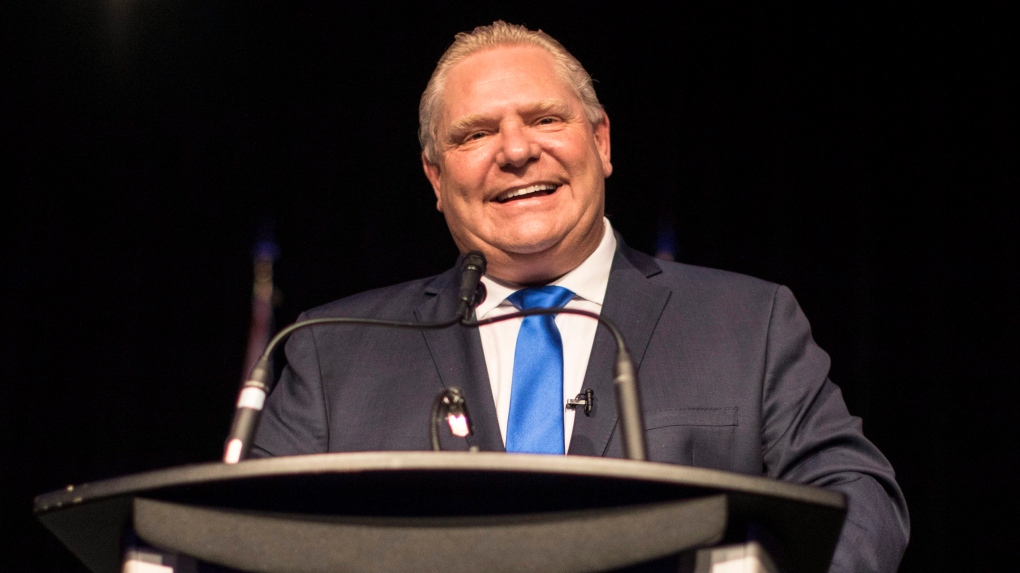 The provincial election appears to be the Progressive Conservatives' to lose, according to one veteran political analyst.

Barry Kay is a political science professor at Wilfrid Laurier University and an expert in polling data.

He says that unlike the weeks before the last provincial election, when different polling firms were reporting different results, this year's data is showing a clear consensus.

"The Conservatives are in pretty good shape province-wide, and certainly in Waterloo Region," he says.

Using a system developed by Kay, the Laurier Institute for the Study of Public Opinion and Policy predicts election seat counts based on polling data. Its most recent projection was published in late March, shortly after Doug Ford was named leader of the Progressive Conservatives.

According to LISPOP's model, polling figures at that point would have left the PCs with 82 seats, compared to 22 for the NDP and 20 for the Liberals.

Kay says these results were likely skewed by the recency of the leadership announcement, but the suggestion that the election campaign will begin with the PCs seemingly in the driver's seat remains valid. The reason why, he says, has little to do with what the PCs are offering and is much more about voters wanting to see a change in government regardless of what that change brings.

“A lot of people feel that Kathleen Wynne’s had her opportunity; it’s time to turf her out," he says.​

Within Waterloo Region, Kay sees little chance of the PCs not holding onto Kitchener-Conestoga despite the departure of sitting MPP Michael Harris. He also expects them to retake Cambridge, which they held from 1995 until 2014, and win the new riding of Kitchener South-Hespeler.

As Kay sees it, an improvement in Liberal fortunes across Ontario would be needed for the party to hold onto Kitchener Centre -- a riding they have won in every election dating back to 2003. In Waterloo, he sees NDP MPP Catherine Fife as "even money -- maybe a bit ahead" when it comes to holding off the expected PC surge.

The election takes place June 7 -- a little more than seven weeks from now. Kay expects that time to be filled with "very negative" campaigning by both the Liberals and the PCs.