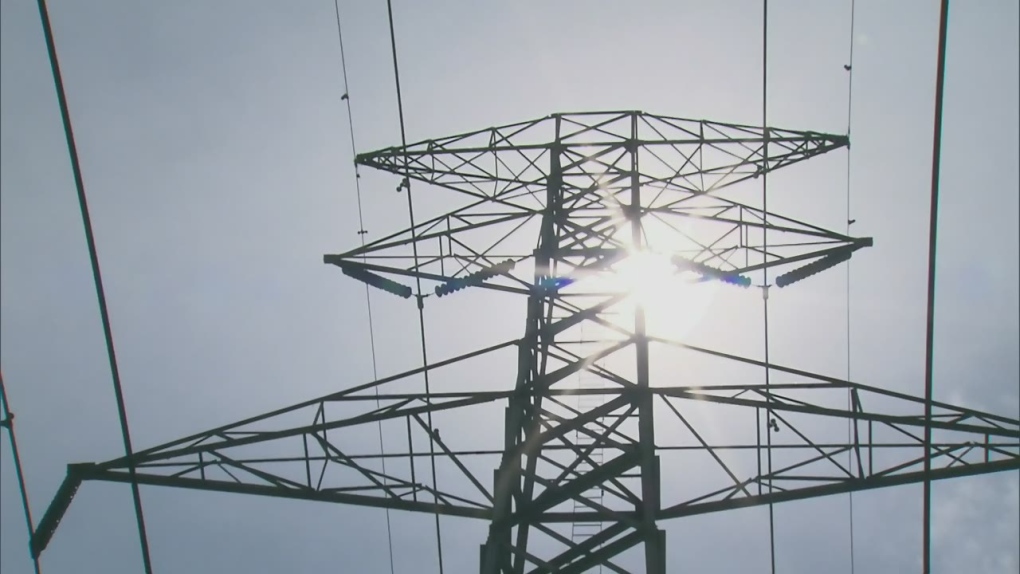 It says it will help reduce electricity bills.

Rickford says the government plans to introduce legislation during its summer sitting that would protect hydro consumers from any costs incurred from the contract cancellations.

He says the renewables are "unnecessary and expensive energy schemes."

The government announcement does not indicate which specific projects are being cancelled.

He says small contractors will suffer the loss of the projects.

Gorman also says the decision will likely lead to lawsuits, and further — that cancelling the contracts will not bring hydro prices down.