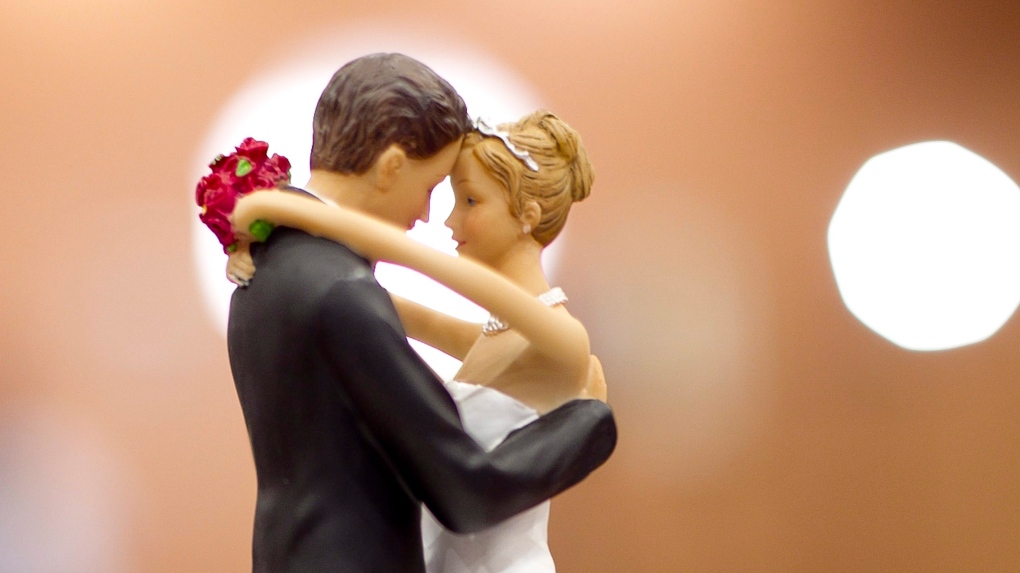 KITCHENER -- Region of Waterloo Public Health officials have declared an outbreak at a meeting and event facility after 16 cases were linked to a wedding that was held there.

According to the region's online COVID-19 dashboard, the outbreak was declared on Nov. 2, but it's not known when the wedding was held.

Public health officials did not name the event facility, nor did they say where it was located.

"All cases related to this event, including those who do not live in Waterloo Region, are being reported on our dashboard on our outbreak table," a statement from Dr. Ryan van Meer said in part.

"However, out of region residents will not be included towards the total case count for Waterloo Region."

That number includes 1,961 resolved cases and 121 deaths. The most recent death happened over the weekend, and was the first in the region in more than two months.

When accounting for the resolved cases and fatalities, there are 131 active cases in the region. Of those, eight people are in hospital.

Along with the outbreak at the event facility, public health officials also declared another outbreak at a long-term care home. One staff member at St. Andrew's Terrace tested positive for COVID-19, prompting officials to declare the outbreak on Monday.

Two other outbreaks were declared over, leaving the total number of outbreaks at six. The other four active outbreaks in the region are:

With just 25,279 tests reported the day before, Ontario's positivity rate crept up to 4.2 per cent.

Once again, the four hot-spots were responsible for the bulk of the new cases on Tuesday. Toronto reported 408 new cases, Peel reported 212, York Region reported 76 and Ottawa reported 34.