OPP investigating after person found injured under bridge in Elora 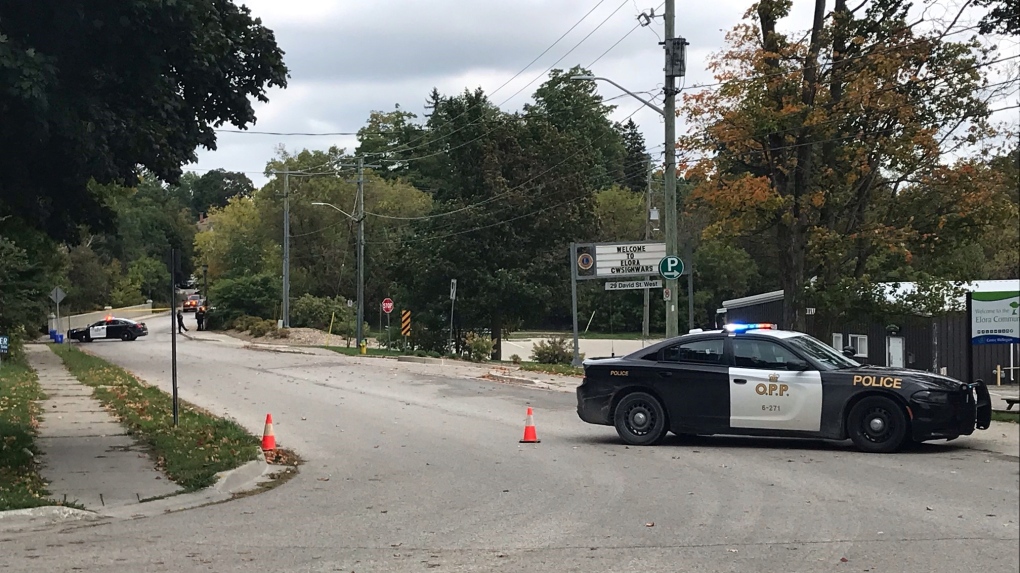 Provincial police are investigating after a person was found injured below the David Street Bridge in Elora.

Officers were called to the area around 10:30 a.m. Tuesday.

An update from police on Tuesday afternoon said the person was pronounced dead.

The bridge was closed while police investigated.

Officials said this is an isolated incident and they don't believe there is a threat to public safety.