One dead after crash in Village of Oshweken 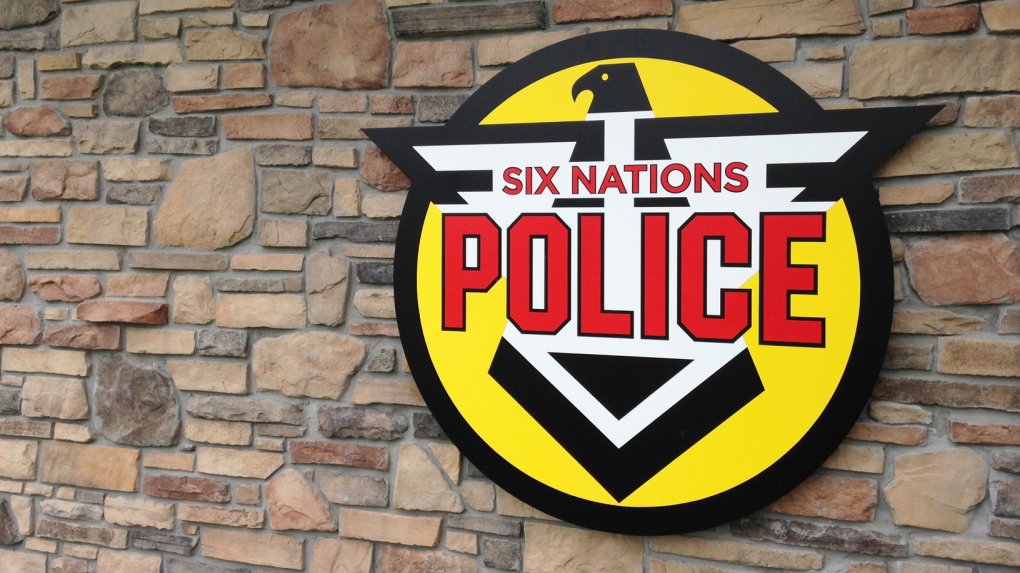 KITCHENER -- One person is dead after a crash in the Village of Oshweken on Thursday morning.

Officers were called to a single-vehicle collision on Fourth Line Road west of Chiefswood Road around 5:20 a.m. According to Six Nations police, there were five people in a car that was travelling at a high rate of speed when it lost control and hit a tree.

One person was confirmed dead at the scene and four others were taken to hospital with injuries ranging from serious to life-threatening.

Police say they're in the process of notifying next-of-kin.

Six Nations police and OPP are investigating the crash. Anyone with information should contact police.