Toxon Technologies in Waterloo has built a tool to help archers train for their sport and it’s such a useful gadget that Olympians are putting it to the test.

The Bowdometer is a small piece of technology that can be attached to any type of bow. The technology counts how many shots have been taken and sends real-time information to an app about each shot.

“It can count your shots automatically, it tracks your practice for you, maintains your gear and it stores all your sensor information so that you can see progress over time,” said Marianne Bell, co-founder of Toxon Technologies.

According to Bell, athletes can use an app to help adjust their shots and understand the impact of different equipment. 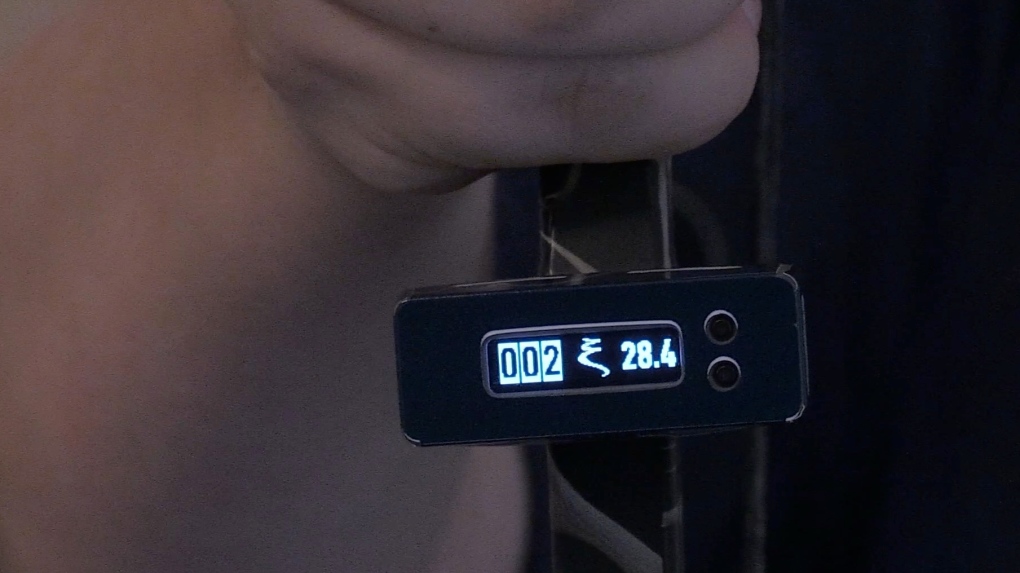 The idea came from the former owner of The Bow Shop in Waterloo, who wanted to put a shot counter on the equipment. Bell said her company liked the idea and realize there was a potential for more.

“Being able to have eyes on or have somebody look at what you're doing, and say, ‘this is what you're doing that might need a bit of adjustment,'” said Joe Deu-Ngoc, chief executive of Toxon Technologies.

The technology can be used by archers of any skill or age. Users can also add friends and see how well the other person is performing.

Eventually, Toxon wants to use the app for more analytics to help coaches with their athletes. Due-Ngoc said it could also be used to help equipment manufacturers with their products’ performance.

“Whether it's just a hobbyist who might want to pull down an Excel spreadsheet with all of their raw data, or whether it's a programmer,” said Deu-Ngoc.

Luckily for Toxon, Shawn Riggs, head coach of Archery Canada, lives in Kitchener, and the company was able to get the national team on board to help gather 150,000 shots during the testing phase.

“They immediately saw the value of understanding what's happening to them with their bow, with their equipment,” said Bell.

The Bowdometer and other electronics are not allowed during the current competition at the Olympics in Tokyo. However, the national archery team has been using the Bowdometer to train for the games. Bell expects the technology will be helpful for training Canada ahead of the 2024 Summer Olympics in France.

Toxon is now exploring ways its technology could also be applied to other sports to help athletes train for the next level.

Deu-Ngoc said golf, ice hockey, field hockey and tennis are all being explored as an option for the technology.