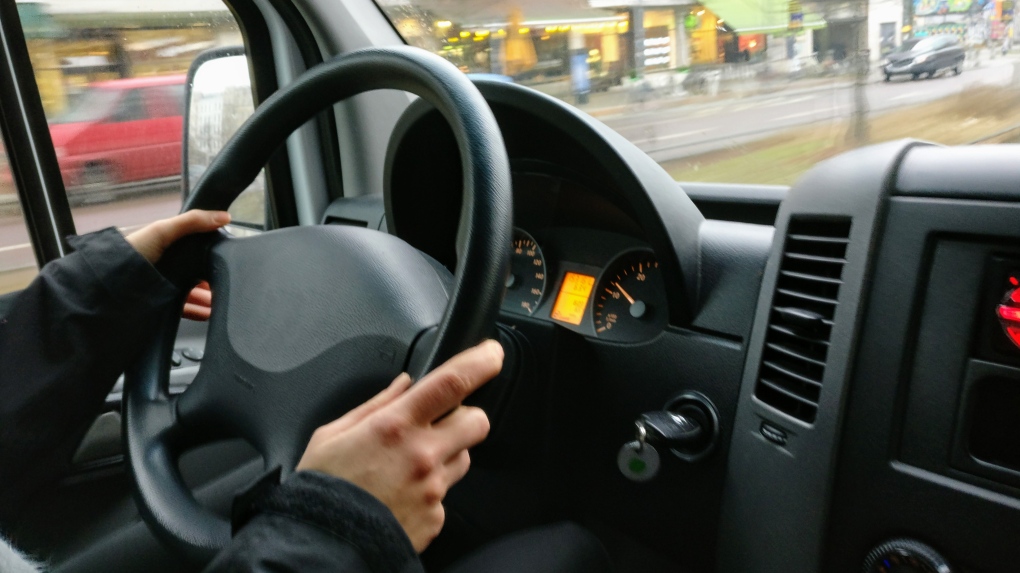 A person is seen driving a vehicle in this file photo. (Ingo Joseph / Pexels)
KITCHENER -

A driving test can be a nerve-wracking experience, and Guelph police say that for one novice driver it ended with a crash.

According to the Guelph Police Service, officers were called to a collision near the intersection of Speedvale Avenue West and Edinburgh Road North on Thursday.

Police say that a driver was in the middle of her driving test when she lost control, mounted the curb and struck a tree.

The crash caused significant damage to the vehicle, but neither the driver nor the tester were injured.

Police say they’re not aware if the driver passed her test or not, as that would be up to the DriveTest Centre location.