Not clear if Ontario Retirement Pension Plan will apply to TFWs 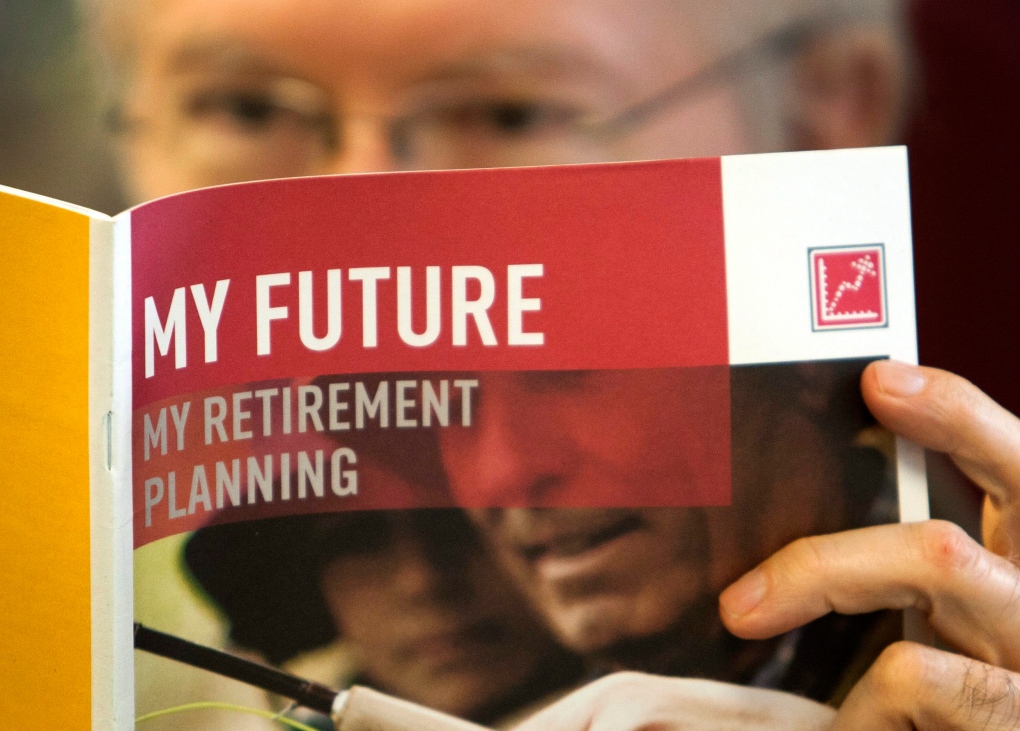 It's not clear yet whether temporary foreign agricultural workers will be involved in the proposed new Ontario Retirement Pension Plan (ORPP).

A Ministry of Finance official says temporary, seasonal, part-time and contract workers will generally be required to participate in the plan if they do not participate in a comparable workplace pension plan.

However, the government says it is continuing to examine unique workplace arrangements.

The bill to create the ORPP received approval at Queen’s Park in April.

The province plans to phase in the ORPP, with companies employing at least 500 people starting in 2017.

Contributions will be phased in over five years, with benefits paid out starting in 2022.

With files from CTV Kitchener