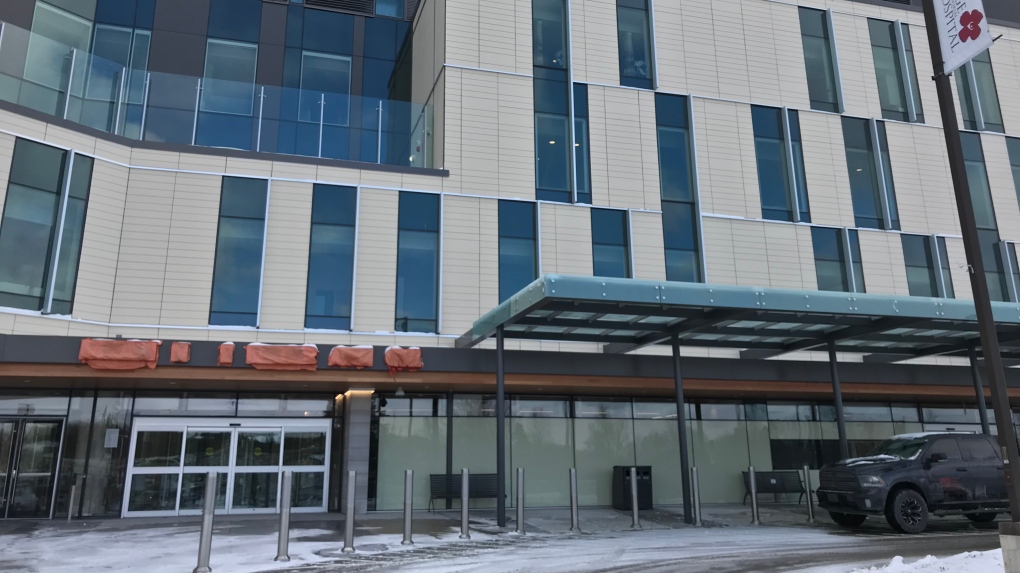 KITCHENER -- After more than five years of construction and numerous delays, the new patient care wing at Cambridge Memorial Hospital is complete.

The ribbon cutting ceremony is Friday, which will finally unveil the renovation project that cost about $120 million so far for just the first two phases.

The wing was supposed to open in November 2016. Officials blame the construction contractors for numerous delays.

"We can celebrate that the delays are behind us," says Cambridge mayor Kathryn McGarry.

McGarry once worked at the hospital as a critical care nurse. She admits the hospital needed upgrades, with parts of the building constructed in the 1950s.

She says staff will now be able to work far more efficiently, more safely and to be able to manage patients better.

About 80 per cent of the rooms will be single-occupancy, giving patients a lot more privacy and allow staff to limit infection control.

This isn't the end of construction. The complete refurbishment of the B wing is next, with work expected to begin later this year.

If all goes well, it could take another two years.