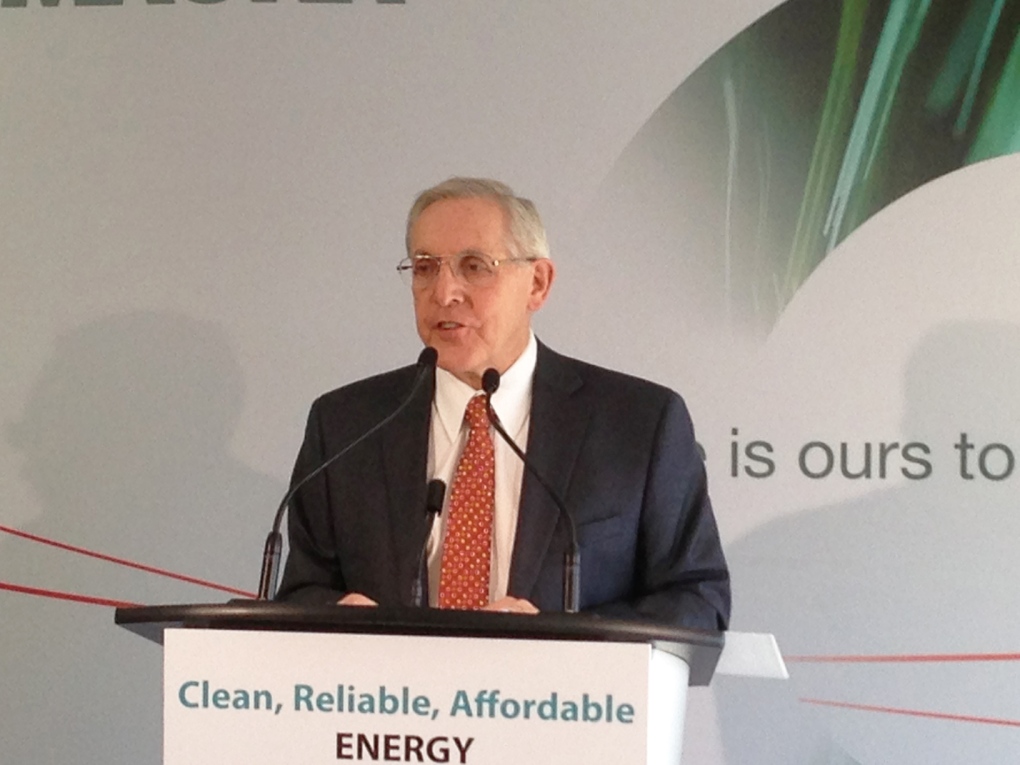 An auto parts plant in northwest Guelph is embarking on a new energy-saving program.

The company – which is owned by Magna International – plans to purchase a new system which would capture the heat from those generators and use it to power its water system.

“As power costs go up every day, they make us potentially uncompetitive. This project really takes Polycon to a new level,” Polycon assistant general manager Jim Marshall said Thursday at a news conference.

“It’s a great initiative to take waste and turn it into something value-added.”

The system is expected to save the company $2 million per year in energy costs.

Also on hand at the news conference was Ontario Energy Minister Bob Chiarelli, who called Guelph the “poster child for municipal energy planning” in the province and pointed to Polycon’s plan as a model for other businesses to follow.

“The fuel will be doing double-duty – helping to lower the plant’s electricity costs while reducing greenhouse gas emissions,” he said.

Guelph Hydro is helping fund the project, as well as a similar combined heat and power (CHP) facility at the Hanlon Creek Business Park.

A new program launched by the Ontario Power Authority aims to fund similar projects elsewhere in the province.