K-W company provides support for campaign signs across the country 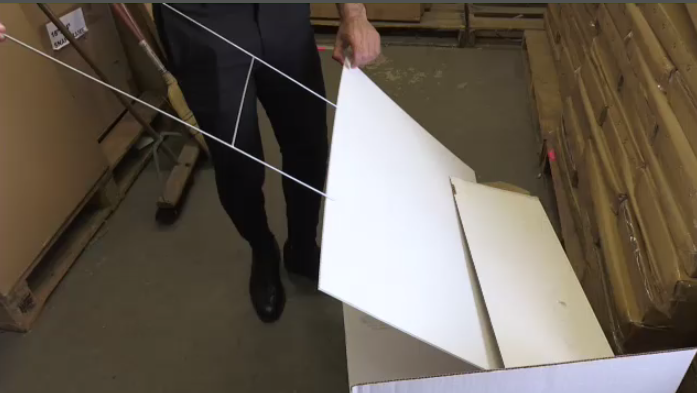 The h-wire that supports campaign signs all across Canada is courtesy of a Waterloo Region company.

The company makes the four millimetre thick frame that holds up the lawn signs. It’s also known as a step stake.

“You wouldn’t think it could do much just by looking at it,” said Abdullah.

Two million step stakes are currently scattered across the country from Kitchener to British Columbia.

K-W Signs’ step stakes will be part of every sign of every candidate running in the 2019 federal election.

The family-run business has been operation in the area for 25 years, but it wasn’t until 2019 that they caught the eye of politicians north and south of the border.

“Tariffs were introduced, but we’ve found cutting edge ways to manufacture our product,” said Abdullah. “We want to try and keep jobs in Canada, but at the same time we want to promote one of the best values of Canada and that’s democracy.”

The K-W Signs co-owner says they have had American candidates reach out to order signs for their 2020 election.