Impact of COVID-19 on local workforce seen in survey results 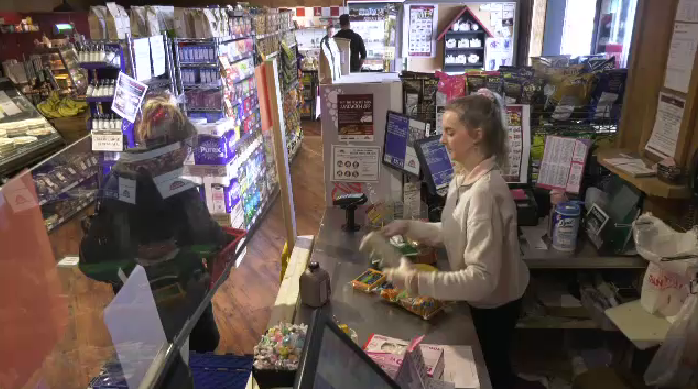 Impact of COVID-19 on local workforce seen in survey results.

KITCHENER -- The result of a survey about the impact COVID-19 has had on the workforce in Waterloo Wellington Dufferin was released on Wednesday.

The Workforce Planning Board of Waterloo Wellington Dufferin conducted the survey, and says in a press release that the data collected will give the government, businesses and the community a better understanding of how this crisis is impacting the workforce in the area.

“This survey has started to give us some insights into how our local workforce is dealing with this current crisis and the attitudes around our ability to recover economically,” states Charlene Hofbauer, Executive Director of the Workforce Planning Board of Waterloo Wellington Dufferin. “It gives us a strong picture of where we need to focus our resources and efforts.”

The survey had 715 respondents in total from the area, and lasted from March 26 to April 20.

Sixty-three percent say they are confident they will find work after the crisis compared to 22 per cent who say they are not confident.

The survey also asked respondents about the household impact of the crisis.

Twenty-nine per cent of people surveyed strongly agreed to being worried about paying rent or their mortgage.

Thirty-one per cent strongly agreed to being worried about paying monthly bills.

Twenty per cent strongly agreed to being worried about having enough food from themselves and their family.