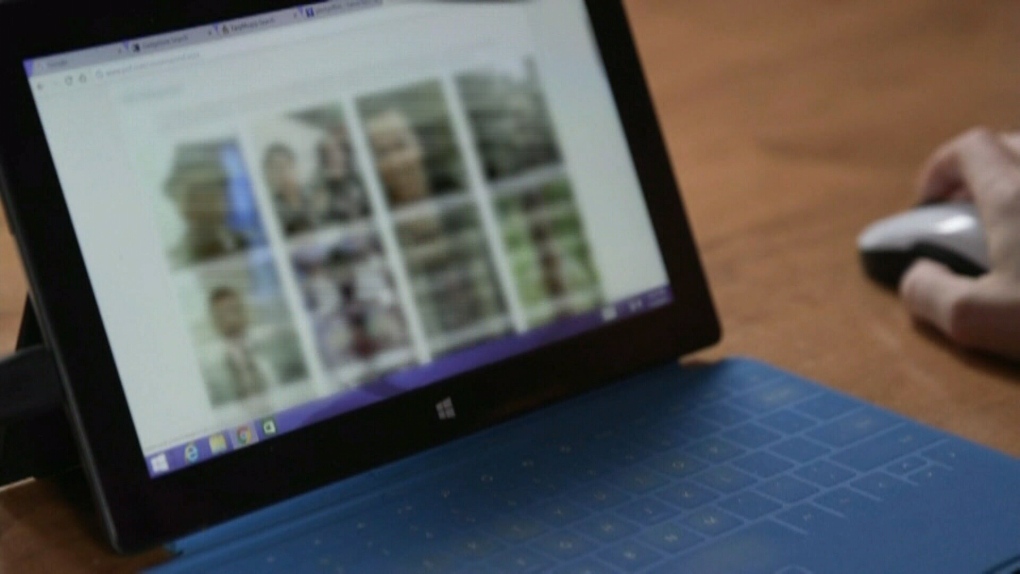 Police are investigating after a 68-year-old woman in Guelph lost $5,500 in an online romance scam.

The woman said she was communicating with a man on social media who claimed he was overseas for work and his bank card had been confiscated.

The man requested $5,500, which the woman sent via e-transfer. The woman realized she had been scammed after the man asked for more money.

Guelph Police say everyone should be aware of who they’re talking to on social media and posted a list of signs of a potential romance scammer.

Police warn the public to follow important security tips, including:

The federal government is planning to unveil its plans for a vaccine passport designed for international travel on Thursday, CTV News has confirmed.

Gov. Gen. Mary May Simon sees herself as bridge between gov't, Indigenous people

What appears to be human remains and items belonging to Brian Laundrie, including a backpack, have been found in the Carlton Reserve in North Port, Florida, according to FBI Special Agent in Charge Michael McPherson.

Scientists have broken the record for the coldest temperature ever recorded in a lab, achieving a temperature just trillionths of a degree away from absolute zero by dropping freezing, magnetized gas down a tower 120 metres tall.

Manitoba RCMP say a man who was considered armed and dangerous – prompting an emergency alert to be sent out – has been safely arrested and is in custody.