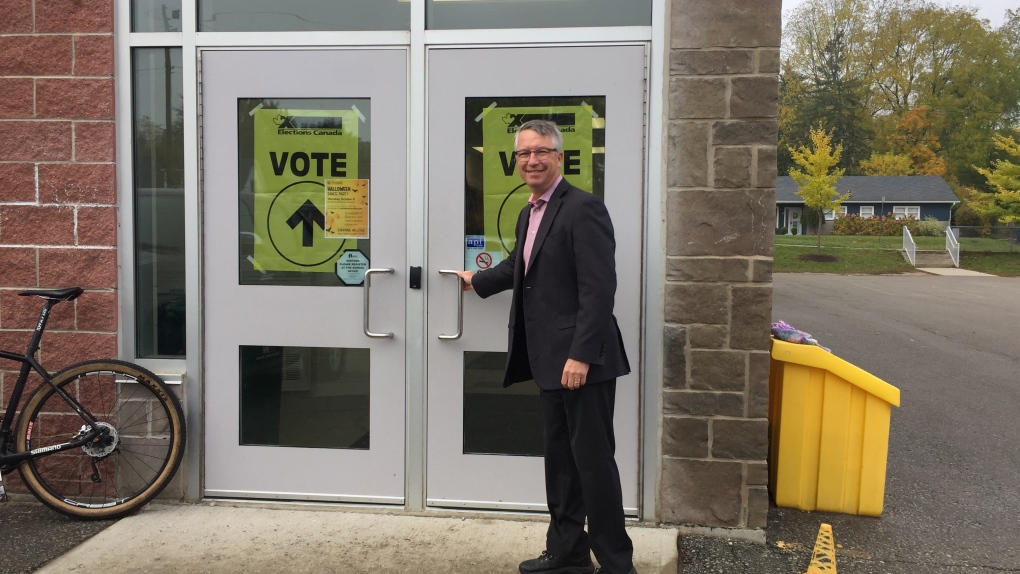 Longfield, the former executive director of the Guelph Chamber of Commerce, was first elected in 2015 with almost half the riding's vote.

This year, he garnered more than 24,000 votes, while Steve Dyck, the Green Party candidate, was runner-up with more than 15,000.