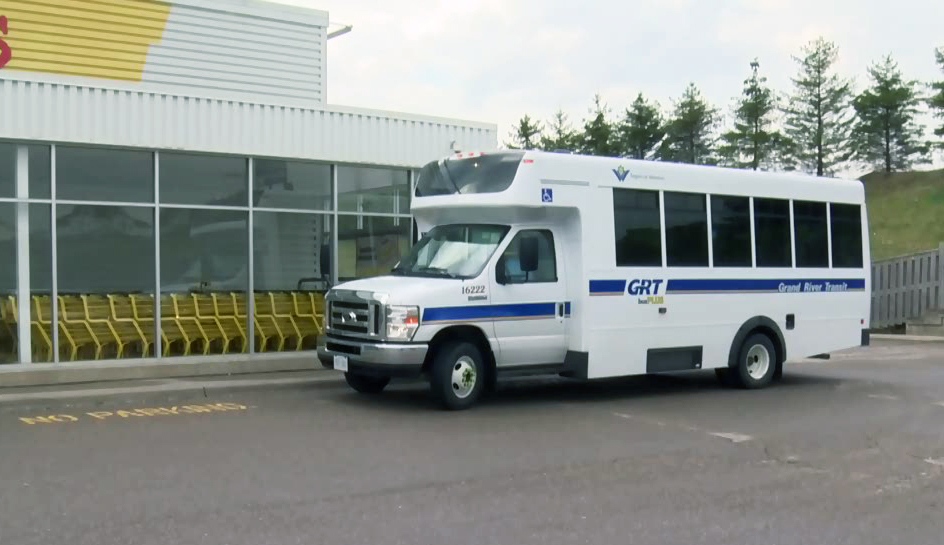 A Grand River Transit bus is shown outside the No Frills grocery store in New Hamburg on Monday, April 25, 2016.

As contract talks continue with Grand River Transit employees, a strike or lockout could be less than two weeks away.

According to the Region of Waterloo, a labour disruption is legally possible at 12:01 a.m. on March 20, or anytime after that.

Should that happen, regular Grand River transit routes would be affected along with Bus Plus and Mobility Plus services.

Neither the region nor Unifor Local 4304, which represents the bus drivers and other employees, has suggested publicly that a strike or lockout is likely to happen.

Both sides continue to negotiate.

The last contract between the two sides was reached in 2014, without a labour disruption.