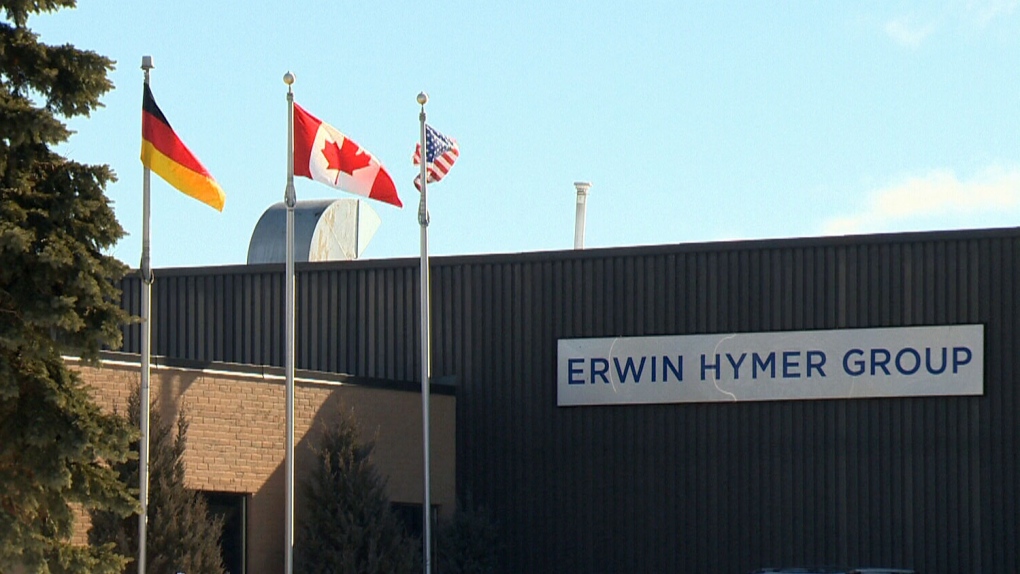 An Erwin Hymer Group location is seen in this undated photo. (CTV Kitchener)

The cities of Kitchener and Cambridge announced that they would be setting up support hubs to support the workers.

On Tuesday morning, the first information session was put on by government officials to help those affected.

“It’s encouraging to see they still have hope for new careers, new opportunities,” says Scott Holden who used to work for Erwin Hymer Group. “It’s still a little challenging to know that where we did work and where we put our hearts and souls in for many, many years is now gone.”

Workers were told on Feb. 15 that their jobs were terminated effective immediately after the company went into receivership. About 850 people were directly affected. Several other local businesses have also felt the effects.

A rally was held days after by workers expressing their frustration.

Tuesday morning’s session was the first to help workers with unemployment insurance, and to introduce job action centres that they can visit twice per week to look for work.

The second session was scheduled for Tuesday afternoon at Grand Innovations in Cambridge.