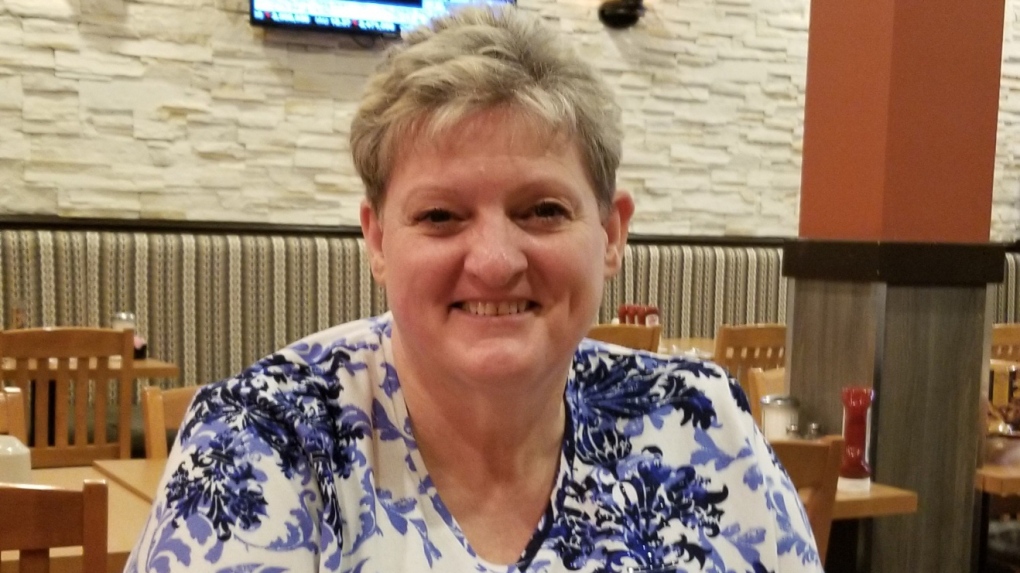 Helen Schaller, 58, was killed in a shooting in Cambridge in April. (Source: WRPS)

Funeral details have been announced for Helen Schaller.

The 58-year-old woman was shot to death in Preston last week in the area of King Street East and Church Street.

Mayor Kathryn McGarry and Coun. Mike Mann condemned the violence, saying they were “horrified” when they found out about it.

“We are stunned and saddened to think this could happen in our city, and our thoughts and prayers are with the victim’s family,” the release says in part.

A visitation is to be held on Tuesday afternoon at the Barthel Funeral Home in Cambridge.

Her funeral is scheduled for Wednesday at St. Clement’s Parish at 11 a.m.

Schaller leaves behind her husband, four children and seven grandchildren.

She is being remembered as a selfless, honest and loving woman who enjoyed travelling, gardening and quilting.

Police are still searching for suspects in her death.