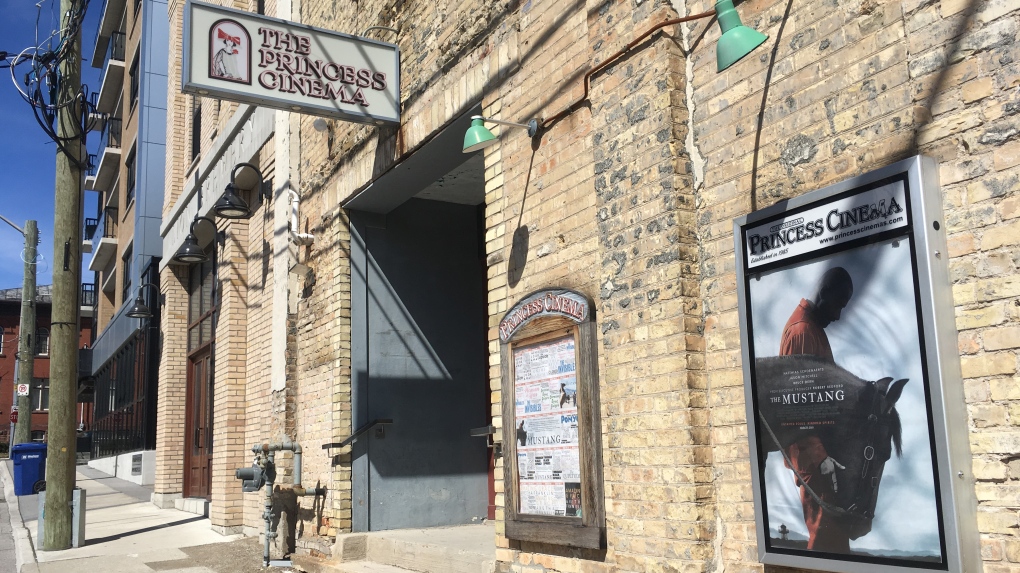 The Original Princess has announced it is closing its doors after 34 years. (Dan Lauckner / CTV Kitchener)

Police have confirmed that there has been a shooting in downtown Cambridge.

It happened in the area of King Street East and Church Street around 5:30 p.m.

Police say one woman was taken to hospital. Around 7:10 p.m., police said the woman had been pronounced deceased.

The victim has been identified as Helen Schaller, 58, of Cambridge.

Regional police are investigating after reports of shots being fired in Waterloo early Friday morning.

Police say it happened just after 2 a.m. in the area of King Street and University Avenue.

They say shots were fired and a 26-year-old man from the Greater Toronto area was taken to hospital with non-life threatening injuries. 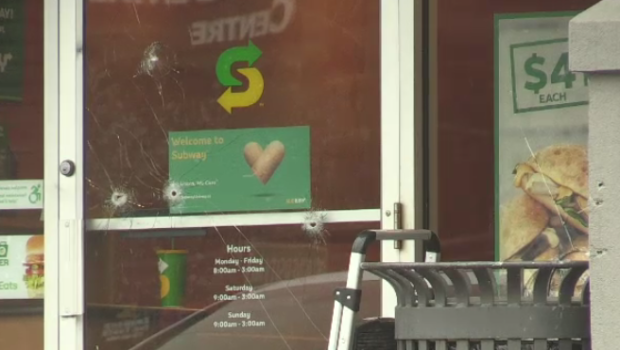 The prime minister was in Kitchener on Tuesday morning, where he made a major announcement pledging millions to a local innovation hub.

Justin Trudeau announced the government would be investing $52.4 million in three hubs for a new program called the Scale-Up Platform, designed to help Ontario start-up companies grow. Kitchener’s Communitech will receive a little more than a third of that funding at $18 million.

“Canada’s strong start-up culture makes our country one of the most innovative and prosperous places in the world,” Trudeau says. “Today’s announcement is about making sure Canadian businesses have the support they need to thrive, compete globally and create jobs from coast to coast to coast.”

The proposed safe consumption site on Duke Street West in Kitchener is going to provincial application.

Regional council voted unanimously in favour of the site on Wednesday afternoon.

The same result was achieved by Kitchener council days earlier after initially being met with some push-back from Mayor Berry Vrbanovic and Coun. Sarah Marsh.

“This is a significant public health crisis in our community,” Vrbanovic said. “We’re seeing many people die from overdoses.”

The Original Princess Cinema will be closing its doors before the start of the summer.

After 34 years, the news emerged Tuesday.

John Tutt, the cinema’s owner, calls it a loss to the arts and cultural fabric of Waterloo Region.

He says the theatre will host some farewell screenings through the month of May. It’s set to close at the beginning of June.