Families in Guelph throw out an average of 6 kg of food each week: study 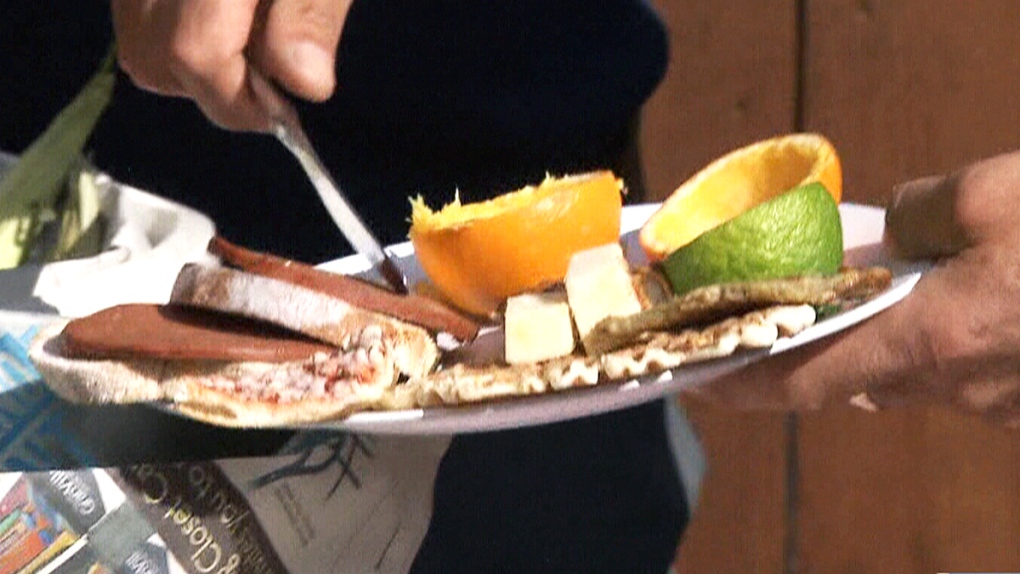 A team of scientists spent weeks combing through the garbage of dozens of households to come up with what the researchers say is the most accurate measure yet of how much food is wasted in Canadian kitchens.

Michael Von Massow at the University of Guelph acknowledged it was, at times, messy.

But he adds it was the best way to find out how much food that could have been eaten wound up in the garbage.

The team calculated that so much fruit, vegetables, bread and meat got tossed that the families could have had a guest for supper five nights a week.

That amounts to about six kilograms of food a week, worth about $18.

Von Massow says producing and disposing of that wasted food generated about 23 kilograms of greenhouse gases every week.

This report by The Canadian Press was first published Sept. 26, 2019.