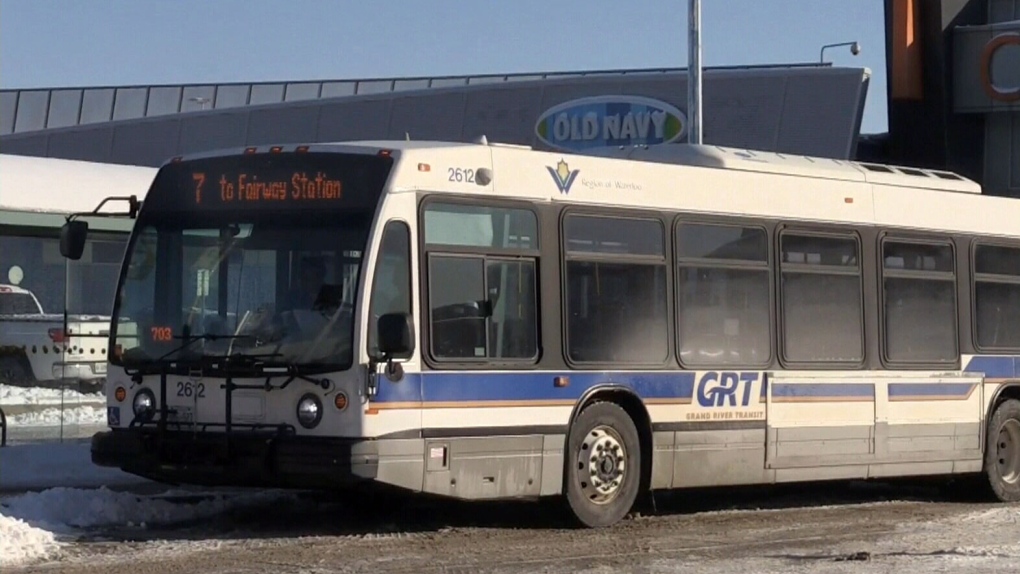 A Grand River Transit bus seen in this file photo.

KITCHENER -- As employees struggle to get to work and customers struggle to get around, some businesses in Waterloo Region are feeling the effects of the Grand River Transit employee strike.

Negotiators from the region and the union will head back to the bargaining table on Tuesday. While the strike has been a boom for alternative transportation companies, others whose customers rely on transit say a resolution can't come soon enough.

In Hespeler, The Village Eatery says its sales are down 20 per cent this week, one of its slowest they've had since opening. They're not on the brink of bankruptcy, but they're certainly feeling the pinch.

"I'm missing out, especially in the middle of the afternoon, lots of people coming in to grab a wrap or a rice plate or a burger," says owner Steve Galloway.

He says his regulars are now spending their lunch money on transportation to get to work.

Nearby businesses rely on foot traffic for their lunch rush.

In Kitchener, Moose Winooski's is eating some costs of the strike, too, but for a different reason.

It's not because customers aren't coming in, but employees are having a hard time getting to work.

She relies on the bus from Fairview Park Mall to get to work, and says she's now spending around $30 each way to get to and from work.

Vice-president of operations Bill Siegfried says that they've offered to cover the costs of a cab if needed.

"But at the same time, if they're coming for a four hour shift and spending five hours of wages on a cab to get here and back, it doesn't make sense for them either."

The LRT is still running through the strike, but even some businesses along the LRT line, like those in Uptown Waterloo, have noticed negative effects.

"A lot of people have to bus it to get to the LRT," says owner of Quick Sandwiches Ben Sepehr.

Each business is facing its own set of challenges as a result of the strike, but all of them are hoping buses will be back up and running soon.

The Uptown Waterloo BIA says that the strike has helped shine a light on just how integral transit is for businesses around the region.