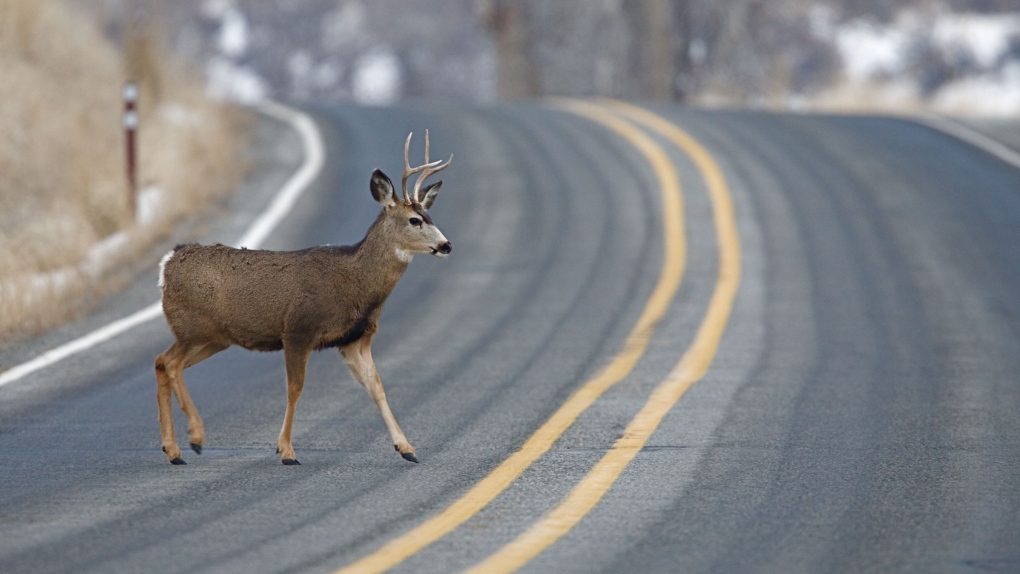 KITCHENER -- Provincial Police have charged a man with impaired driving after they say he swerved to dodge a deer and crashed into a ditch.

Norfolk County OPP responded to a single-vehicle crash at Thompson Road East in Townsend around 5:30 a.m. on Wednesday.

The driver was heading westbound and left the roadway into a ditch to avoid a collision with a deer, according to officials. No injuries were reported.

The 32-year-old man fromNorfolk County has been charged with operating a vehicle while impaired with blood alcohol concentration 80 plus.

He is scheduled to appear in court at a later date.