Driver charged after repeatedly hitting another vehicle in drive-through

Driver charged after repeatedly hitting another vehicle in drive-through 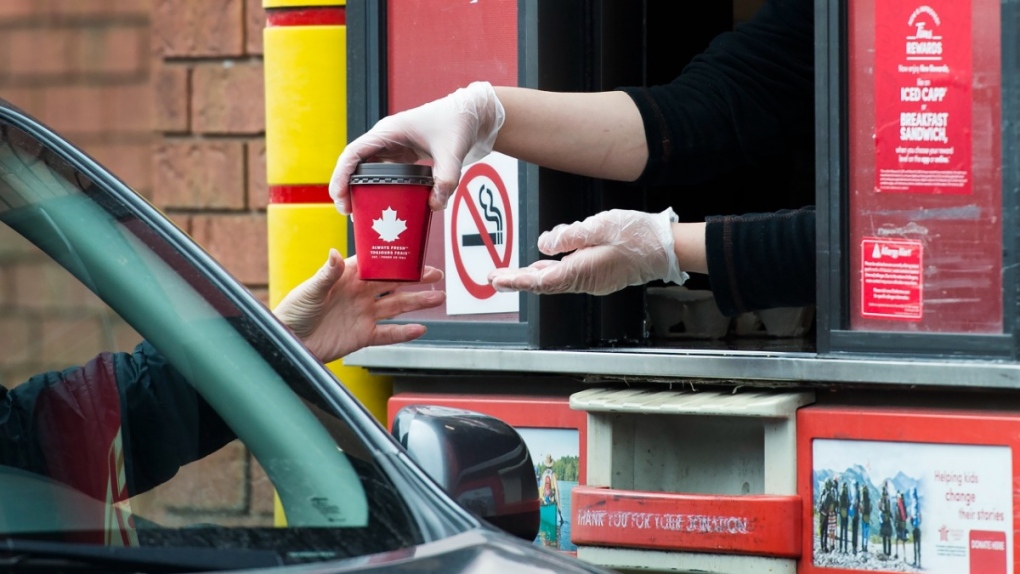 Getting a drink at a Tim Hortons drive-through window in Mississauga, Ont., on March 17, 2020. (Nathan Denette / THE CANADIAN PRESS)

A 37-year-old Guelph man has been arrested after police say he repeatedly struck another vehicle in a restaurant drive-though.

The incident was reported on Nov. 29.

A Cambridge man said he was waiting in a drive-through at a business on Wellington Street West, near Imperial Road South, just before 9:45 a.m.

He told Guelph police that his BMW was struck from behind by a cargo van. When he got out of his vehicle the man said he saw the van’s driver laughing before hitting his BMW again.

The BMW driver said that when he pulled out of the drive-through the van followed, and then drove into the BMW’s front fender, before driving away.

Police said the two drivers did not know each other.

The driver of the cargo van was arrested Wednesday and charged with dangerous driving and failing to stop after a collision.

China balloon: Many questions about suspected spy in the sky

In the field of cancer treatment, nothing is more important than diagnosing and treating the problem as quickly as possible — but according to new survey data, about one in four Canadian cancer patients report that they are still experiencing cancelled or postponed appointments.

Former Russian president Dmitry Medvedev has said the supply of more advanced U.S. weaponry to Ukraine will only trigger more retaliatory strikes from Russia, up to the extent of Russia's nuclear doctrine.

Indian police have arrested more than 2,000 men in a crackdown on illegal child marriages involving girls under the age of 18 in a northeastern state, officials said Saturday.