There are now 1,078 confirmed cases of COVID-19, 713 recoveries, and 112 deaths in Waterloo Region as of Sunday. The number of deaths has remained unchanged since May 17.

A week after public health officials said testing has opened up to the general public if they are feeling symptoms, testing for asymptomatic people is being discussed as an option. The Region of Waterloo says they will follow the province regarding this issue.

One Guelph resident fighting for more mandatory face masks at grocery store, another fighting against mandate

While one Guelph resident has started a petition to make masks mandatory in major Canadian grocery stores, another Guelph resident is looking to take action against this mandating.

Rod Shirkley has switched to shopping at the Longos in Guelph, which requires customers to wear masks because he says he feels more safe there. He has since started a petition calling on the CEOs of Loblaws, Sobeys, Metro, Walmart, and Costco to mandate mask wearing for all workers and shoppers.

Paul Taylor, on the other hand, refuses to shop at the Longos because he says it violates his rights. He says he has reached out to the Ontario Human Rights Commission regarding the matter, but has not heard back.

Police are investigating after another driver reported being pulled over by someone impersonating a police officer.

Oxford County Ontario Provincial Police say they received the complaint on April 24. A driver reported that she had been stopped by someone impersonating a police officer in the area of Braemar Sideroad and Highway 59, near Tavistock. The suspect was wearing clothing resembling a police officer's uniform and asked the driver about her "essential worker status." 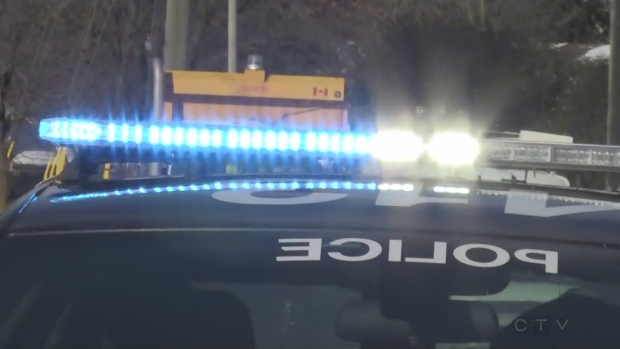 A private college for massage students has suddenly announced it is shutting down, and permanently closing its campuses in Cambridge and Toronto.

The Canadian College of Massage and Hydrotherapy blames the closure on COVID-19.Students say they received a letter, signed by the school’s president, on Wednesday.

It reads, in part: “While we have had every intention of continuing to offer our massage therapy education at our Toronto and Cambridge campus locations, the result of the COVID-19 pandemic has made it untenable for our operations to continue. For this, we are truly sorry.” 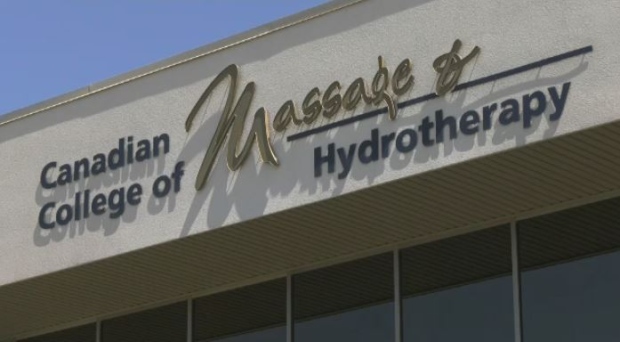 'Am I going to have it forever?': Cambridge, Ont. woman tests positive for COVID-19 eight times in 50 days

After testing positive for COVID-19 seven times, a Cambridge, Ont., woman was relieved to hear that her eighth test came back negative, but that feeling did not last long.

In order to be considered recovered from the virus, patients must receive two negative results within a 24-hour period. Schofield was swabbed for a ninth time, and once again she tested positive for COVID-19.

She started experiencing symptoms back on March 30, with a fever, chills, a headache and difficulty breathing. The next day she got her first COVID-19 tests, which eventually came back positive. 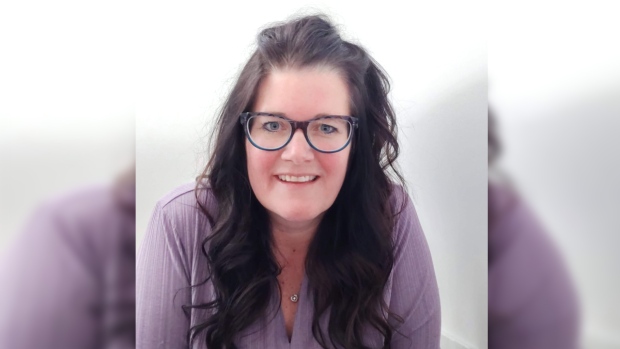