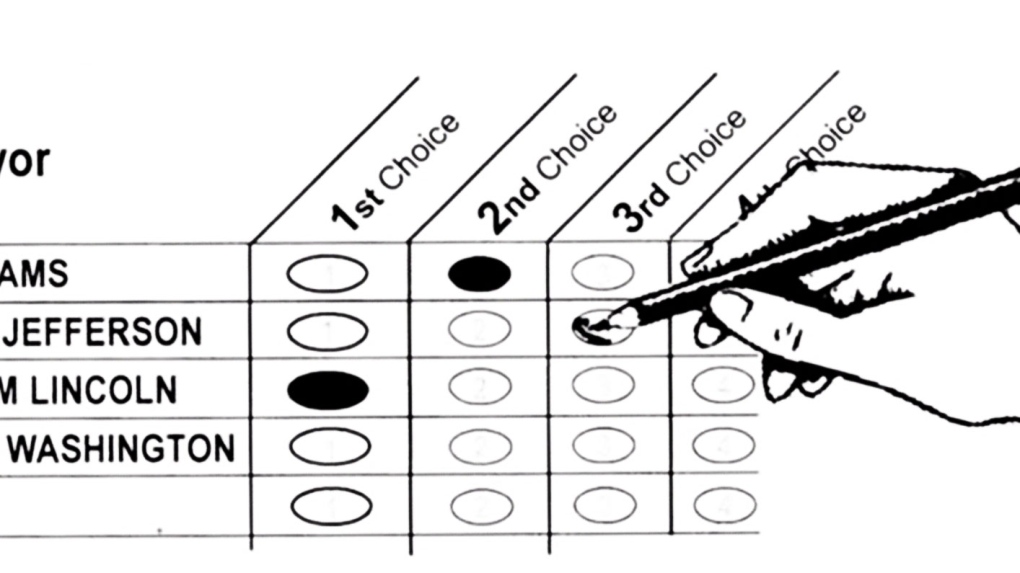 On Oct. 22, voters in the City of Cambridge voted in favour of using a ranked ballot system for the next municipal election.

If at least 50 per cent of eligible voters had voted on the question, it would be binding.

Voter turnout in Cambridge was 32.09 per cent, according to Shawn Falcao with the office of the city manager.

“The new Mayor and Council will be provided the information for discussion and further consideration,” Falcao said in part in an email.

Kathryn McGarry, the new Cambridge mayor elect, will have the chance to consider ranked balloting for the 2022 election.

London used the ranked ballot system in its election this year.