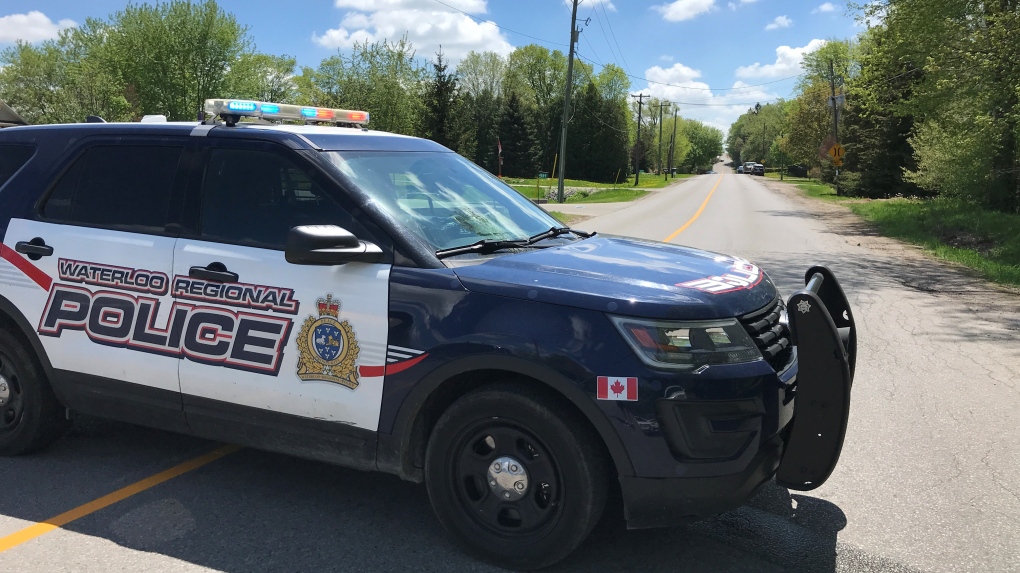 Waterloo regional police have charged a 58-year-old man following a break and enter in Cambridge.

Police said they responded to a break-in at a business in the area of Main Street and Nottinghill Drive in Cambridge.

Officers arrived and located a man fleeing the scene.

The man was arrested and the stolen property was recovered and returned to the owner, according to police.

Police said the 58-year-old Cambridge man was charged with possession of break-in instruments and break and enter.