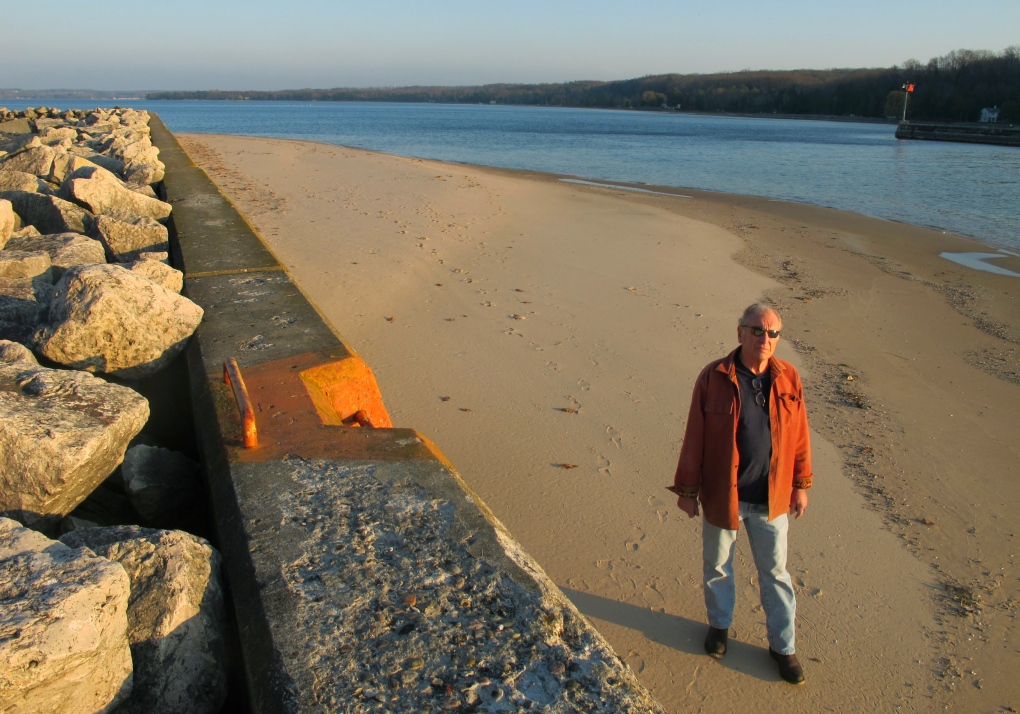 SAUGATUCK, Mich. -- Supporters of a proposed international biking, hiking and paddling route around the Great Lakes basin plan to meet this week in southwestern Michigan to collaborate on the idea.

The Great Lakes Coastal Trail Conference -- taking place Thursday and Friday in Saugatuck, Mich. -- aims to bring together supporters in the U.S. and Canada to formalize development of a roughly 11,270-kilometre route.

The route would include Great Lakes shoreline and the St. Lawrence River, which connects the lakes to the Atlantic Ocean.

An aim is to draw tourists to the region, which includes eight U.S. states and Quebec and Ontario.

It would integrate independent biking and kayaking trail developments in states such as Illinois, Michigan and Wisconsin.

In June, organizers want to unveil a plan that local governments can use to help get boat and kayak lock racks or storage containers.

"The idea is to develop something we can market as a world-class trekking destination to the United States, Canada and the rest of the world," said Dave Lemberg, a Western Michigan University geography professor helping organize the conference.

"People go to Europe and spend a month or a summer biking or trekking," he said. "We don't get so much of that here because we're not really set up for it."

Efforts already are progressing on a four-state Lake Michigan Water Trail, which would go around the lake along Illinois, Indiana, Michigan and Wisconsin. Co-ordinators of that project hope it will result in improved facilities and amenities for kayakers and connected rivers.

The Great Lakes Coastal Trail Conference is free and is open to the public.