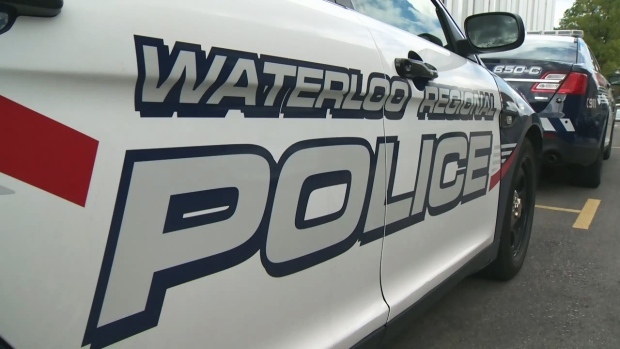 A 38-year-old man has been arrested in connection to two fires at Waterloo Region businesses.

Emergency crews were first called to a fire at a business on King Street South in Waterloo around 7:30 p.m. July 16.

The business sustained minor damage and no one was hurt.

On July 28, a dumpster behind a business in Kitchener was lit on fire.

Police determined through investigation both fires were lit intentionally and one man was responsible for both.

On Monday, a 38-year-old was arrested and charged with two counts of arson.