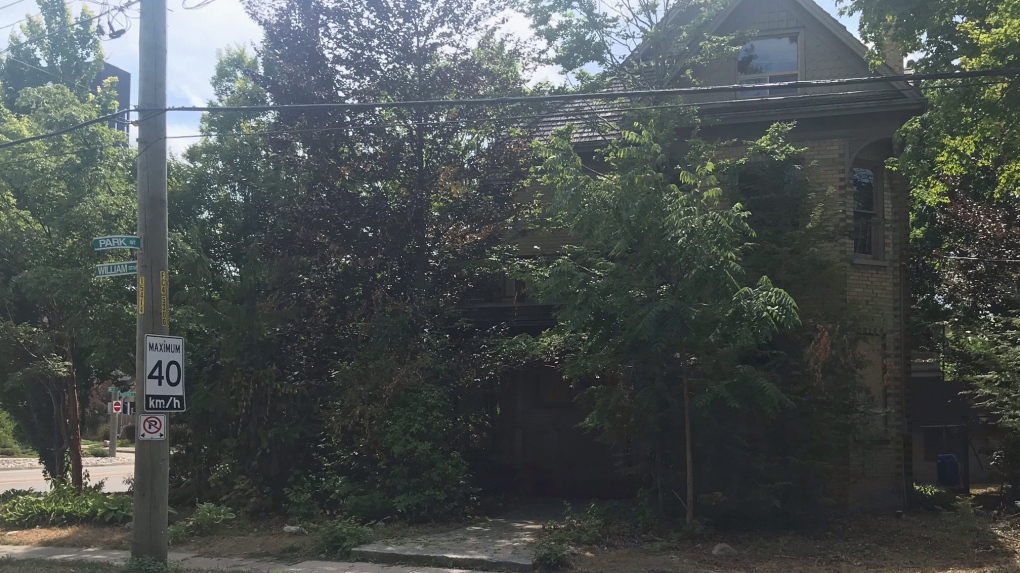 Police have responded to two porch fires at this vacant Waterloo home in just over a week. (Chris Thomson/CTV Kitchener)

Just over a week after crews extinguished flames on the porch of a vacant Waterloo home, another fire has been reported at the same address.

Waterloo regional police confirmed to CTV News they believe the two incidents at a residence in the area of Park Street and William Street are related.

Both are considered suspicious.

During the latest one, emergency crews were called to the house around 1:20 a.m. on Sunday, July 31. Waterloo Fire Rescue put out flames on the porch.

Statistics Canada says the year-over-year inflation rate slowed to 7.6 per cent in July as economists widely expected the pace of price increases to slow that month.