A woman who recently moved to Waterloo from Ireland was forced to leave her dog behind after security changes at the Dublin airport.

Now, Sarah McCarthy is scrambling to get her rescue pup to Canada.

"I myself had ticked all the boxes that I needed to, to ensure she had all the paperwork," she said.

McCarthy moved from Northern Ireland to Waterloo two weeks ago fro work. She planned to bring her three-year-old terrier Rita with her.

But just 24 hours before her flight, she was told by the Dublin Airport Authority (DAA) she couldn't bring along her pup. 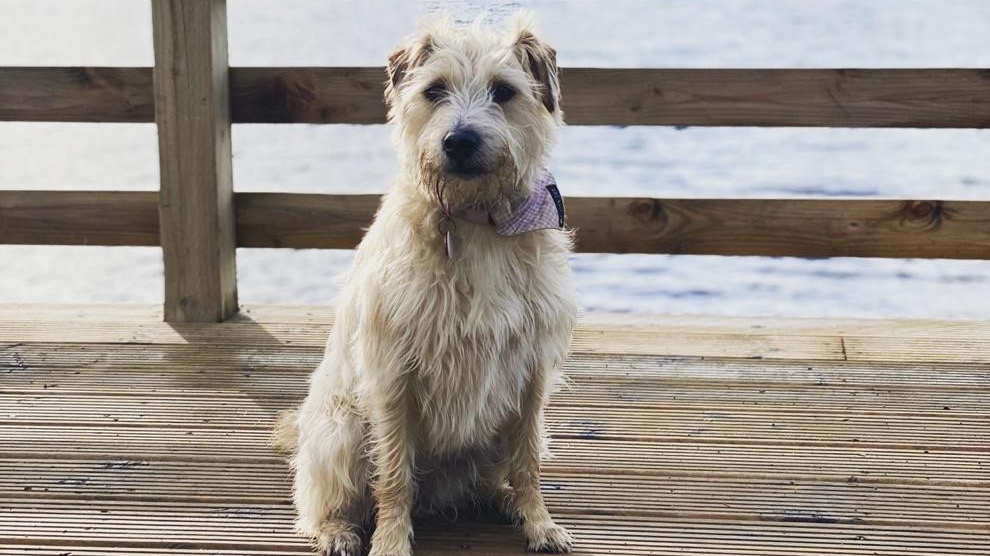 "The lady asked me how I was planning to get her onto the plane and I said, 'I'll just check her in with my suitcases' and she said, 'no, we don't do that anymore as of the 19th of July,'" McCarthy said.

McCarthy boarded her Air Canada flight the next day without her furry companion, leaving her heartbroken.

"She's like another piece of me and I'm used to her being around me everywhere," she said.

Rita is now in the care of McCarthy's parents in Ireland.

"It's just annoying that after all the build up and excitement of Sarah going to Canada that this has to put a damper on things," McCarthy said.

A spokesperson for the Dublin airport said upgrades to its baggage system meant animal crates are no longer permitted on the baggage belt.

"The decision not to take animals through the new hold baggage screening area was not taken lightly," a spokesperson said in an email. "The journey for animals was thoroughly risk assessed in advance of the system going live and it was made first and foremost with the welfare of the animal in mind because of the numerous level changes in the new system."

Air Canada said a "miscommunication" prevented McCarthy from being notified about the Dublin airport's policy change in advance.

"Due to airport regulations in Dublin, this customer's dog could not be boarded on the flight as originally booked," a spokesperson for Air Canada said in an email. "Unfortunately, a miscommunication prevented the customer being advised of this sufficiently in advance, for which we have offered her a goodwill gesture and assistance transporting her pet. We remain in direct contact with this customer to reunite her with her dog." 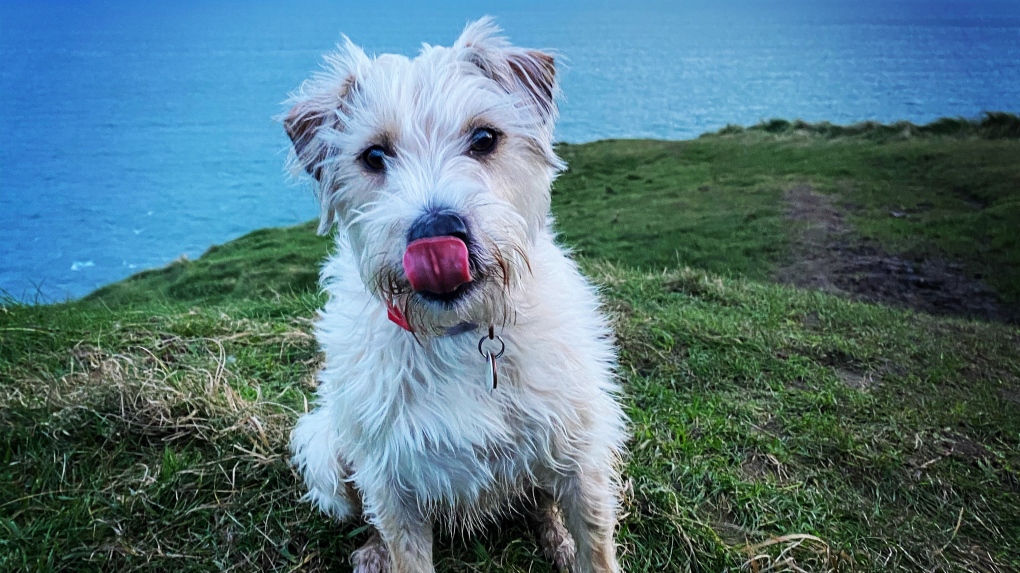 "Air Canada, it's their fault," McCarthy said. "They should've told me and when I phoned them up they didn't have a clue."

McCarthy's only option now is to send Rita as cargo, which is 20 times the cost of bringing her on a crate.

"It's never ending," she said. "I'm starting to lose hope a bit that she's never going to get here."

The head of Ukraine's state-run nuclear energy firm said on Sunday there were signs that Russian forces might be preparing to leave the vast Zaporizhzhia nuclear power plant which they seized in March soon after their invasion.

Protesters angered by strict anti-virus measures called for China's powerful leader to resign, an unprecedented rebuke as authorities in at least eight cities struggled to suppress demonstrations Sunday that represent a rare direct challenge to the ruling Communist Party.

A peer reviewed study assessing over 800 elderly women has found that flavonoids -- a naturally occurring substance found in beverages such as black and green tea -- could lead to notable health benefits.

The federal government has unveiled its long-awaited Indo-Pacific Strategy, which details a decade of plans for investment and partnerships in the region, and signals a tougher stance on China going forward.

Federal Health Minister Jean-Yves Duclos says the previously announced one million units of imported kids' pain relievers are starting to arrive on pharmacy shelves, while an additional 500,000 units have been ordered and are expected over the next few weeks.