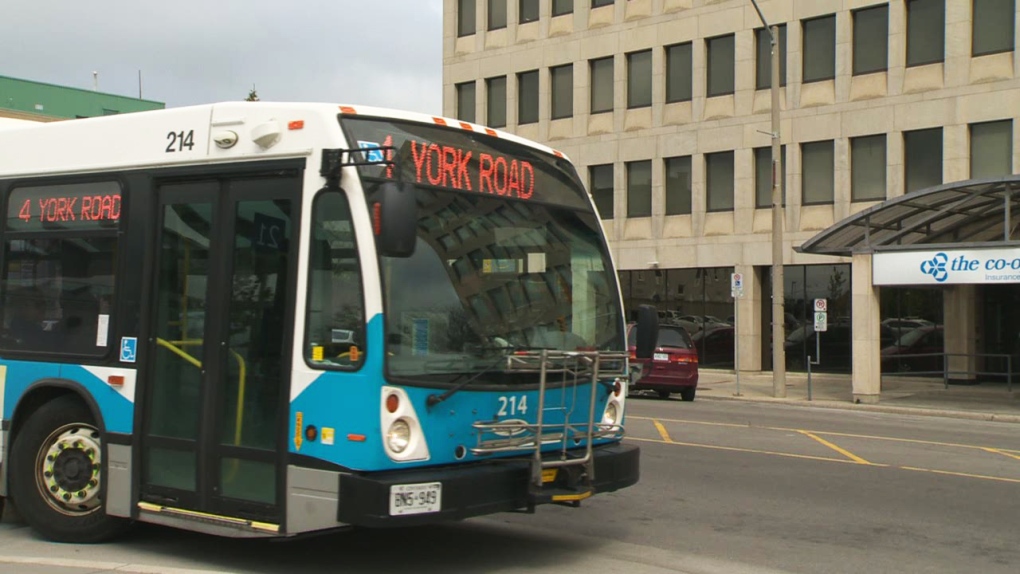 GUELPH -- Guelph Central Station is getting an upgrade thanks to funding from the provincial and federal governments.

The province says in a news release the station is getting a new transit building designed to meet accessibility and energy efficiency standards. The new building will feature a waiting area for passengers and public washrooms, along with services for transit employees.

The provincial government says the building investment is part of a plan supporting sustainable and accessible transit options, especially during the COVID-19 pandemic.

“Investing in modern public transit systems that are better connected to active transportation networks is essential to building the healthy, sustainable communities of tomorrow," Guelph MP Lloyd Longfield says in the release.

The funding announcement also includes improvements to bicycle paths in the community.

"Adding new accessible paths to Guelph’s growing cycling network and building a modern, efficient transit terminal are great examples of working with our partners to build infrastructure that meets the needs of our communities while taking action on climate change,” Longfield says.

Additional government funding will go towards new bike paths, along with safety improvements at bicycle intersections.

“As Guelph continues to grow, it’s critical that we invest in accessible, sustainable infrastructure projects that support our community’s vision for a connected city where people can move around freely," Guelph Mayor Cam Guthrie says in the news release.

He also says the projects will help the community work towards its goal of being a "net-zero carbon community by 2050.

The federal government is investing $1.8 million into the bicycle project and $2.7 million in the transit centre. The province will provide $3 million, with the city contributing more than $11 million to both projects.