'A hero without a cape': Wife remembers man killed in Wilmot Township

KITCHENER -- The wife of a man who was found dead in Wilmot Township earlier this week is remembering her husband as "an excellent human being."

The victim has been identified as Luis Gabriel Cahuec Moran. Alex Lopez Noriega, 33, has been charged with first-degree murder in his death.

"He was a hero without a cape," she said. "He dedicated his free time to safeguard the lives of other human beings, being at the service of the volunteer firefighters in his municipality." 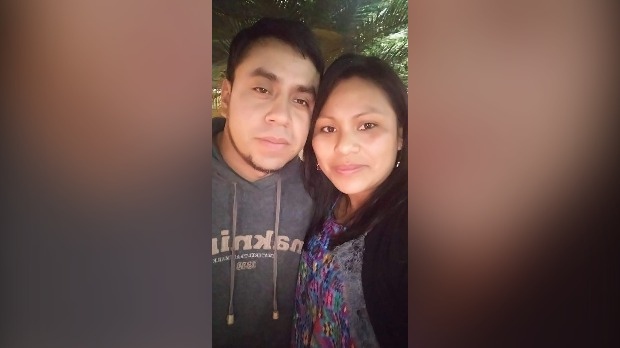 Moran's friend Byron Cruz said Moran was from a small town in Guatemala, where he was a volunteer firefighter. Cruz and Moran met in Delta, B.C. in 2017, when Moran was working on a farm in the area and speaking on behalf of migrant workers. 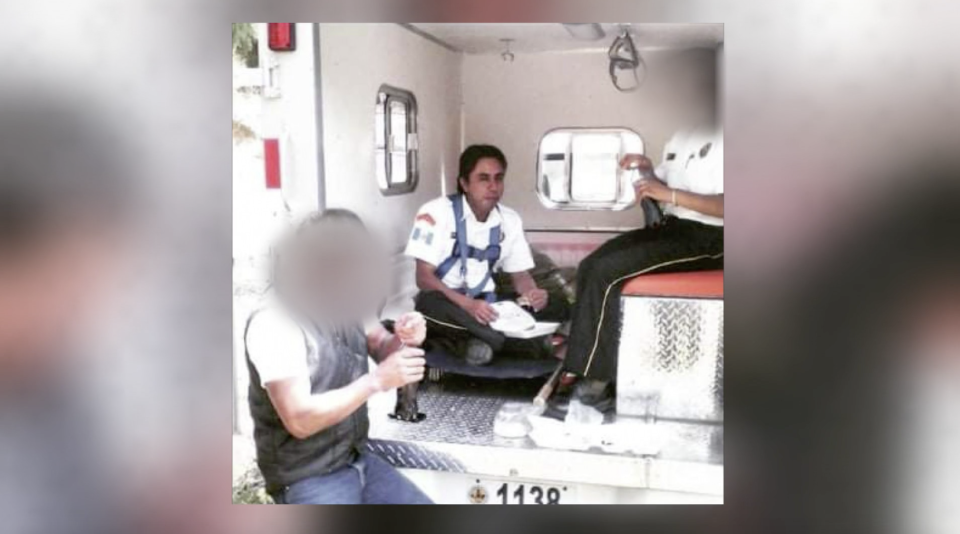 Moran went on to work at a farm in Quebec before ending up in St. Agatha.

Police have said Moran and Noriega were known to each other. Cruz said they were likely from the same small town of around 38,000 people.

Hogendoorn Dairy Inc. has confirmed to CTV News Kitchener that the two men were employed at their farm.

The company said Noriega had been working there for the past three years and Moran had been there for about two years. The farm said it has four employees from Guatemala.

"This terrible incident happened on their time off at their own house, not at the farm," an emailed statement from the farm said in part. "Out of respect for both families and Luis, we will not discuss anything further. We are in constant contact with both families in Guatemala, who are also like family to us."

The farm said it's helping with funeral arrangements and cooperating with police, along with looking after the other two employees from Guatemala who have "lost their two good friends."

"He was our only support, he worked hard to give us what was necessary," Moran's wife said. "He had to continue travelling in order to continue with the treatment of our second baby."

She added Moran was "well-known for his charisma, kindness, companionship and indisputable values." Cruz said Moran was a father of three children. 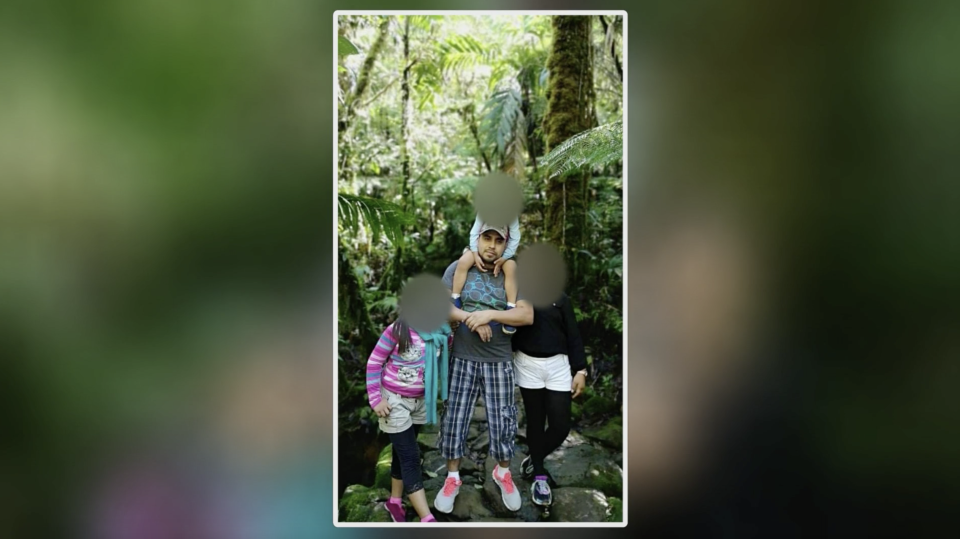 Moran was found dead in a farm field in Wilmot Township on Wednesday. Police said he had suffered significant head trauma.

Police spent Thursday searching the property for further evidence, including a possible weapon.

A post-mortem examination was scheduled for Friday to determine the cause of death.

Noriega made a brief court appearance by video on Friday afternoon.