8 ways life in Waterloo Region will change in 2018 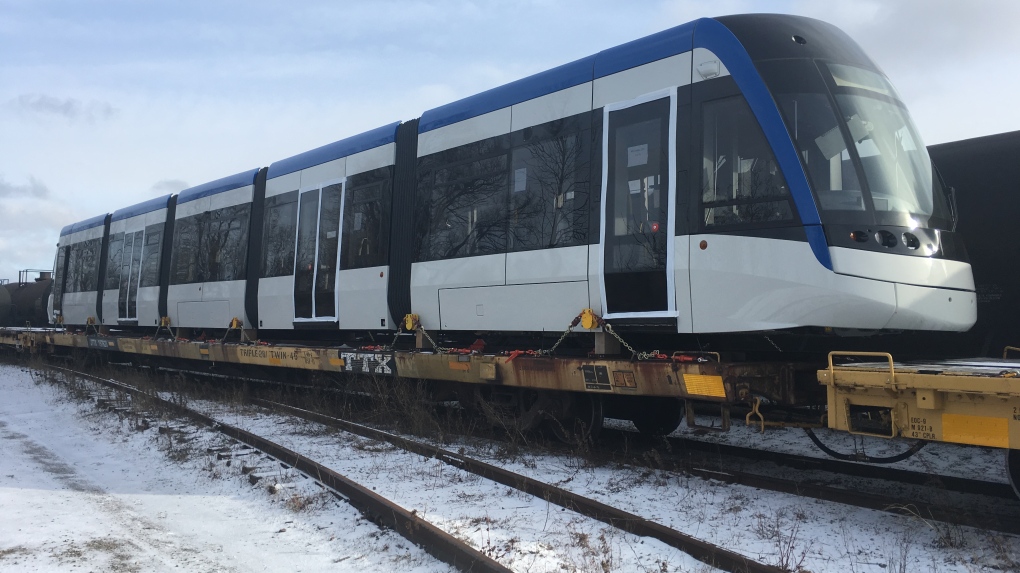 A vehicle for the Ion light rail transit system is seen in Kitchener on Thursday, Dec. 7, 2017. (Dan Lauckner / CTV Kitchener)

They say only a fool makes predictions -- but when it comes to the year ahead, there are a few things that seem like locks to happen.

We've compiled a list of eight ways life in Waterloo Region and Ontario will be different in 2018.

Light rail transit: Waterloo Region’s Ion LRT system, originally expected to start running in late 2017, is now scheduled to begin carrying passengers in spring 2018. Light rail vehicles will carry passengers along a 19-kilometre route between Fairview Park Mall and Conestoga Mall, with 17 other stops as they make their way through Kitchener and Waterloo.

Legalized marijuana: The federal government plans to decriminalize marijuana in July. Decisions around sale and distribution of the drug have been left to the provinces, with Ontario deciding to set up a series of retail stores run by the LCBO. Kitchener, Waterloo, Cambridge, Guelph and Brantford will all have stores up and running by next summer, although no exact locations have been determined.

Higher minimum wage: Ontario’s minimum wage hits $14 per hour on Jan. 1 – a significant increase from its current rate of $11.60 per hour. An increase to $15 per hour is on the books for 2019. Businesses have voiced opposition to the increase, which is designed to move the province toward a living wage system. A University of Guelph report suggests that restaurants may look to increase automation and cut back on hours rather than pay their employees $14 per hour.

Elections: Ontarians will be going to the polls twice in 2018. The provincial election will take place on or before June 7, followed by municipal elections Oct. 22. If you’re thinking of running for your local government or school board, the nomination period runs from May 1 to July 27.

Pricier homes: This one isn’t set in stone – but barring a massive, unexpected crash, house prices in and around Waterloo Region will continue to rise. A six per cent increase – which is what RE/MAX is forecasting for the area – would bump the region’s average sale price up to $500,000.

Expanded OHIP: More than 4,400 common prescription medications will be free to anyone under the age of 25 under the new OHIP+ program.

No more microbeads: A Health Canada ban on producing or importing toiletries containing microbeads takes effect Jan. 1. By July 1, the ban will extend to include natural health products and non-prescription drugs. The beads are considered a toxic substance because they are too small to be caught by wastewater treatment system filters.

With files from CTVNews.ca