15 ways life in Ontario will change once 2017 arrives 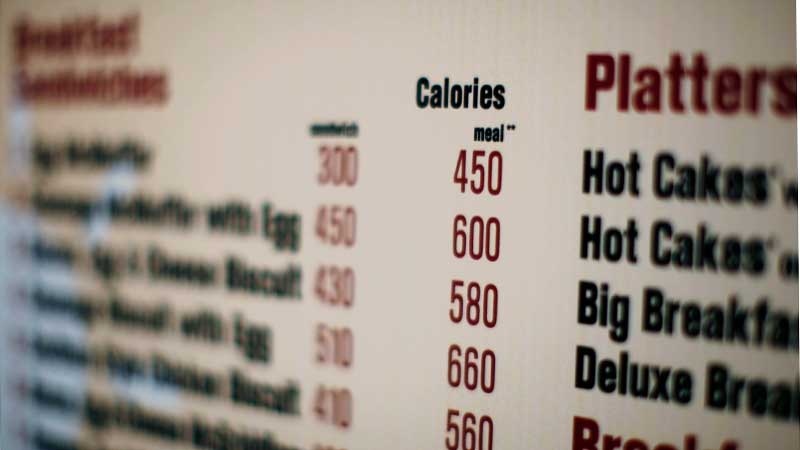 Starting Jan. 1, 2017, all restaurant chains with at least 20 locations in Ontario will have to provide calorie information on their menus. (Ed Ou / THE ASSOCIATED PRESS)

Various provincial and municipal regulations are changing as 2016 turns into 2017. Here are some of the most notable: