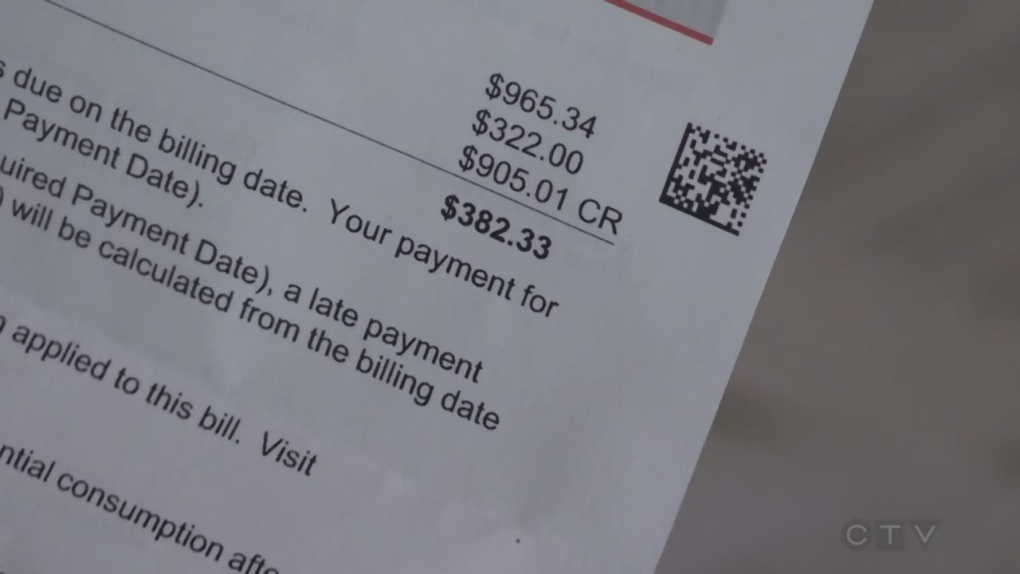 Ontarians will see lowered hydro bills for the next 10 years, but will then pay higher costs for the following 20 years, under new legislation tabled Thursday.

It will lower time-of-use rates by removing from bills a portion of the global adjustment, a charge consumers pay for above-market rates to power producers. For the next 10 years, a new entity overseen by Ontario Power Generation will take on debt to pay that difference.

Then, the cost of paying back that debt with interest -- which the government says will be up to $28 billion -- will go back onto ratepayers' bills for the next 20 years as a "Clean Energy Adjustment."

An average 17-per-cent cut to bills will take effect 15 days after the hydro legislation receives royal assent, but there are just eight sitting days left before the Ontario legislature breaks for the summer. Energy Minister Glenn Thibeault insisted that leaves the opposition "plenty" of time for review and debate.

Electricity bills in the province have roughly doubled in the last decade, due in part to green energy initiatives, and Thibeault said the goal of this plan is to better spread out those costs.

"Like the mortgage on your house, this regime will cost more as we refinance over a longer period of time, but this is a more equitable and fair approach when we consider the lifespan of the clean energy investments, and generating stations across our province," he said.

"We're going to take on a huge debt so Kathleen Wynne can look good on the hustings in the next few months and for decades we're going to pay for it," he said.

The legislation also holds rate increases to inflation for the next four years. After that, they'll rise more quickly, as illustrated by a leaked Liberal cabinet document the Progressive Conservatives unveiled Thursday.

The Liberals dismissed the document as containing outdated projections, but confirmed that it went before cabinet at some point before the government decided to go ahead with the hydro plan.

From about 2027 onward -- when consumers would start paying off the debt associated with the hydro plan -- Ontario electricity consumers will be paying about 12 per cent more than they would without the Liberal government's plan to cut costs in the short term, the government document projected.

But that was just one of many projections, said Energy Minister Glenn Thibeault.

"We have been working on this plan for months, and as we worked on it the documents and calculations evolved," he said.

The government's long-term energy plan is set to be updated this spring, and Thibeault said it will provide a more accurate look at how the hydro plan will reduce rates.

Progressive Conservative critic Todd Smith said the "Clean Energy Adjustment" is nothing more than a revamped debt retirement charge, which was on bills from 2002 to 2016 to pay down debt left over from the old Ontario Hydro, the province's giant electrical utility that was split into multiple agencies in 1999 under the previous Conservative government.

"The minister can call it whatever he wants but it's right there in the graph, that there is going to be a new charge on the line," Smith said. "It's the debt retirement charge on steroids."