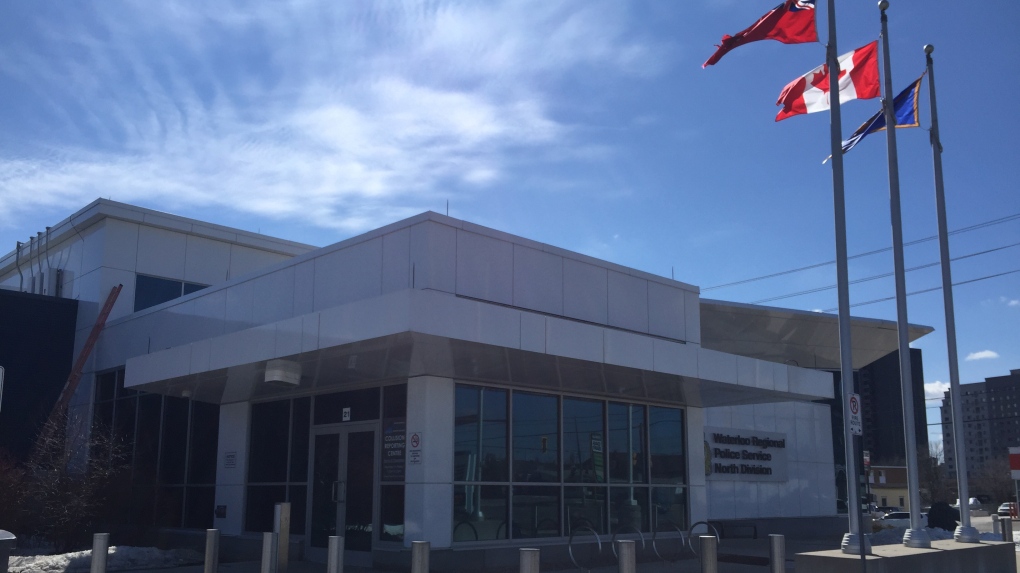 KITCHENER -- A young girl was seriously hurt after police say she was attacked by three dogs.

Regional police say they responded to the area of Hillview Street and Lancaster Street West in Kitchener on Tuesday evening.

The call came in at around 5:45 p.m. for an animal complaint.

The girl was taken to Grand River Hospital for her injuries, which police say aren't life-threatening.

She was then transferred to a hospital in Hamilton.

The attack happened at a private residence and is being investigated by the Humane Society.

This is a corrected article. A previous version of this story suggested a three-year-old girl was attacked. In fact, CTV has not confirmed the age of the victim.