University of Guelph gets $740K in funding for green initiatives 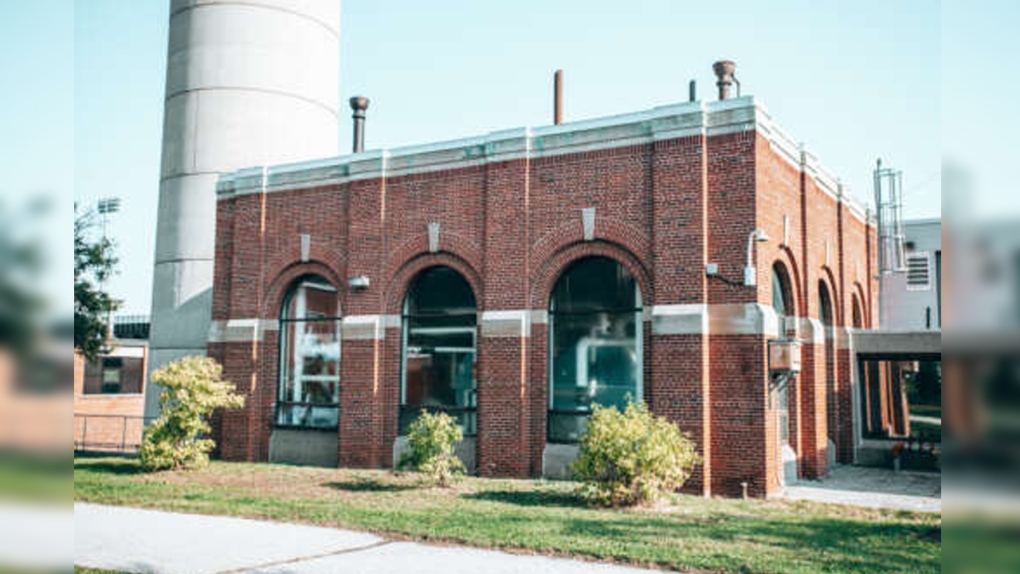 KITCHENER -- The University of Guelph is getting greener thanks in part to nearly three quarters of a million dollars in funding from the federal government.

Two new projects were the targets of the investment.

The school will get $640,000 towards upgrading its heat recovery system. Many of the school's larger buildings use steam heating from burning natural gas, U of G said, and capture flue gas from steam boilers to heat water and provide recycled heat.

"This $1.6-million project will incorporate the University Centre into the campus heat recovery system and will extend electric heating campus-wide to reduce greenhouse gas (GHG) emissions," a news release from the school read in part.

The university said that the upgrade will reduce its overall GHG emissions by 2,000 tonnes per year, replacing the equivalent of 1.1 million cubic metres of natural gas.

"U of G is committed to being a leader in energy conservation and sustainable transportation solutions," said Martha Harley, vice-president of finance, administration and risk, in a news release.

On Twitter, Guelph MP Lloyd Longfield said the projects would be the equivalent of taking 19,000 cars off the road for one year.