Suspect breaks into house, dumps suspected pee in the foyer 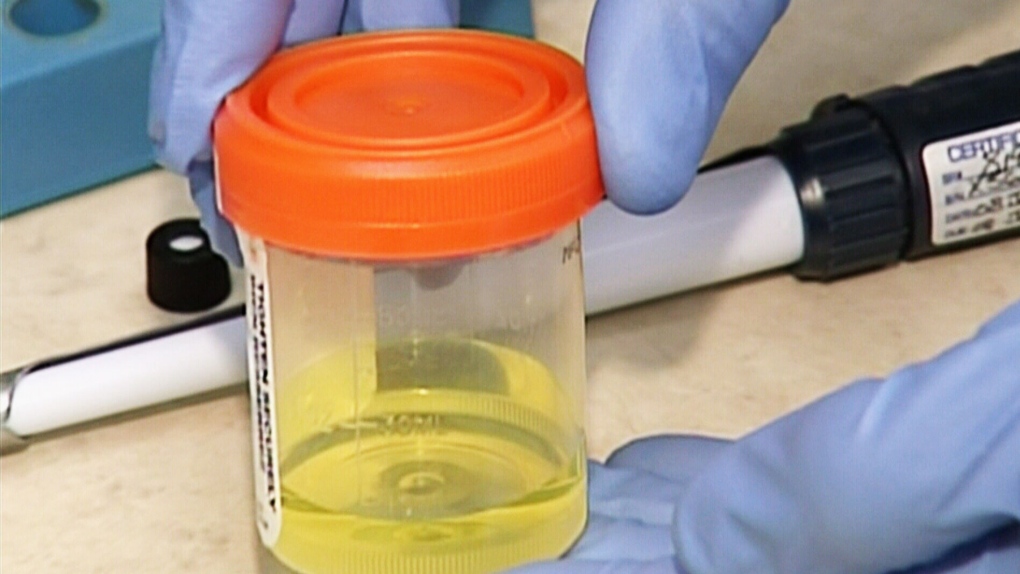 A urine sample seen in this undated file photo.

KITCHENER -- Provincial police are investigating after someone broken into a home in Waterford, Ont. and, instead of stealing, left something behind.

Officials started investigating on Monday morning at the home on Washington Street.

In the early morning hours of that day, someone forcibly entered the residence.

Once inside, "a large quantity" of what police believe to be urine was dumped in the foyer.

A news release from the Norfolk County OPP says that it appears that nothing was taken in the incident.

Anyone with information is asked to contact provincial police. If you'd rather stay anonymous, you can call Crime Stoppers instead.