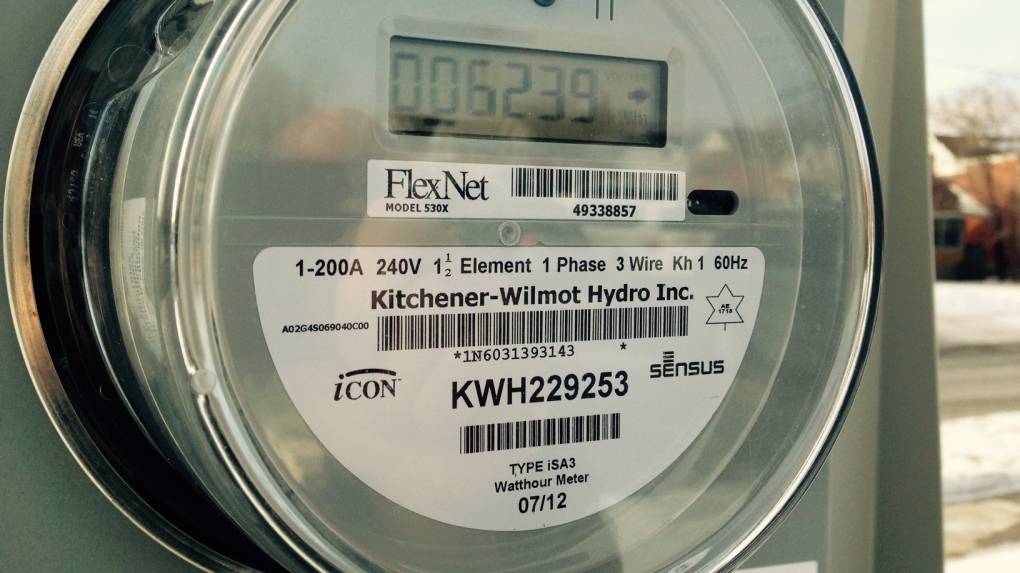 The introduction of smart meters and time-of-use electricity pricing didn’t cause a significant drop in electricity consumption, a new University of Waterloo study suggests.

To come to that conclusion, Waterloo researchers looked at one southwestern Ontario hydro utility with more than 20,000 residential customers. They did not disclose the name of the utility.

Comparing electricity consumption rates before and after time-of-use billing began, the researchers found only a small drop in energy usage.

“There is a gain, but the gain is very small,” Waterloo professor Lukasz Golab said in a news release.

Time-of-use hydro billing was introduced to much of the province in 2011, at a cost of approximately $1 billion in new infrastructure.

It was expected to help reduce hydro demand during peak periods.

Golab says his team’s findings don’t offer any insights as to whether the savings thus far made the cost of installing smart meters worthwhile or not.

The analysis, which took into account differences in weather between the two periods studied, was published in the journal Energy Policy.