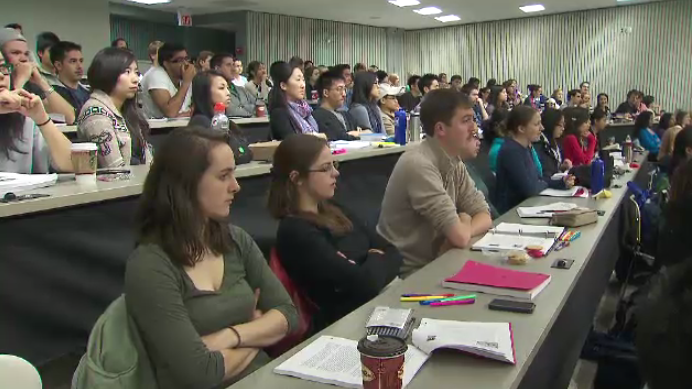 BRANTFORD, Ont. -- A post-secondary school owned and operated by Ontario's Six Nations is offering a tuition-free, technology-related program in partnership with IBM Canada.

Six Nations Polytechnic in Brantford, Ont., says the program will help students get involved and find jobs in the tech industry.

IBM Canada president Ayman Antoun says the program starts at the grade nine level and will help students obtain both a high school and college diploma within six years.

The Polytechnic has both Indigenous and non-Indigenous students, but features a strong component of Indigenous cultural and language learning as part of its curriculum.

Antoun says 125 students have enrolled in the program this year, and the school has expressed interest in expanding it in the future.

He says the IBM program, called P-TECH, already exists in three other Canadian schools and in countries around the world.

This report by The Canadian Press was first published Nov. 1, 2019.