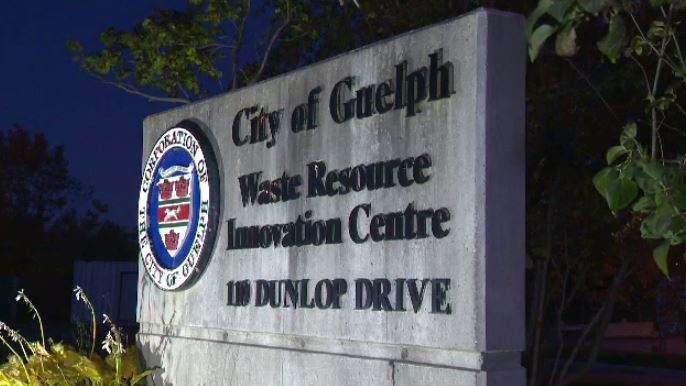 Crews were called to the Material Recovery Facility at the Waste Resource Innovation Centre on Dunlop Drive around 8:30 a.m. Wednesday.

They say an employee was having difficulty breathing due to a possible chemical odour.

After passing the patient over to paramedics, fire officials began testing the air quality in the building.

They say none of their devices found anything significant.

Waste Facility employees removed large amounts of debris in the area, believed to be the source of the odour.

The building was then ventilated to remove any remaining odour.

Fire officials say several employees were complaining of health-related issues as a result of the solvent type odour. They were taken to local hospital for further treatment.

The cause of the odour remains unknown at this time.